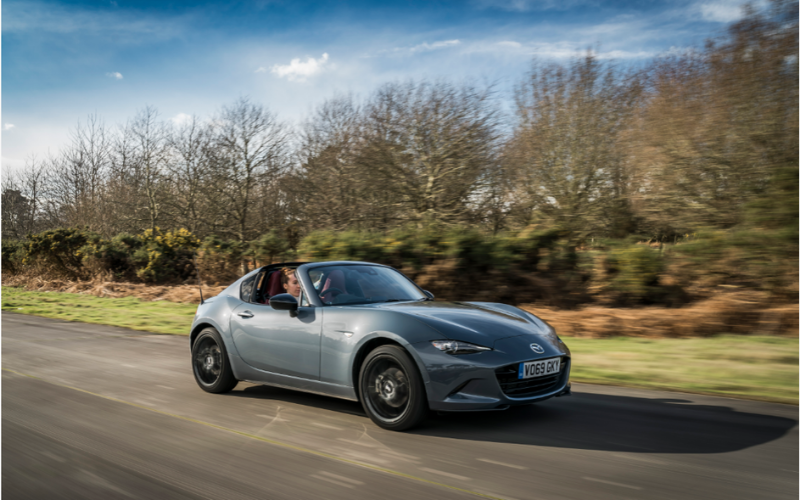 The Mazda MX-5 RF has been crowned the 'Most Fun Car to Drive' at this year's AutoTrader New Car Awards.

Mazda's MX-5 has been honoured in a Tokyo Award ceremony, at which it scooped the Car of the Year Japan award. Sixty jurors voted in the awards ceremony, held at Tokyo's International Exchange Centre. This win marks the second in as many years for the Hiroshima based carmaker after it claimed the 2014 prize for the Mazda2.

The new Mazda MX-5: a powerful car in a small package

Mazda's MX-5 has been a firm favourite since it's debut in 1989. The latest reincarnation of the front-engine, rear-wheel drive roadster looks set to continue this trend, with its sleek stylish looks and spacious interior.