The UK government has announced that they plan to bring forward the ban on new petrol, diesel and hybrid car sales by five years.
Macklin Motors

The UK Government has announced plans to bring forward the ban on new petrol and diesel cars by five years.

Originally, the ban was set to come into force in 2035, however the Government have announced a new 10-point plan as part of their Green Industrial Revolution to tackle climate change.

The switch to electric only vehicles will happen in two phases, with the ban of new petrol and diesel vans by 2030, and hybrid vehicles set to be banned by 2035. New hybrids and plug-in-hybrids can be sold between 2030 and 2035, however they must be able to travel a significant zero emissions distance.

To support the Government’s ambitious target of all new cars being emissions free by 2035, Prime Minister Boris Johnson, announced:

- £1.3 billion to accelerate the roll out the charge points for electric vehicles in homes, streets, and on motorways across England.1

- £582 million in grants to make EV’s cheaper and incentivise more people to make the transition before the deadline.2

- £500 million investment in the development and mass-scale production of electric battery vehicles, creating thousands of jobs across the Midlands, North East, and North Wales.3

Transport Secretary, Grant Shapps, said: “The UK is going further and faster than any other major economy to decarbonise transport, harnessing the power of clean, green technology to end the UK’s contribution to climate change by 2050.

“Bringing forward the phase-out date could create 40,000 extra jobs by 2030, particularly in our manufacturing heartlands of the North East and across the Midlands, and will see emissions reductions equivalent to taking more than 4 million cars off the road.

“We are also leading the charge when it comes to the transition to zero emission vehicles and today’s timely boost in funding builds on our world-leading £2.5 billion package to encourage drivers to make the switch.” 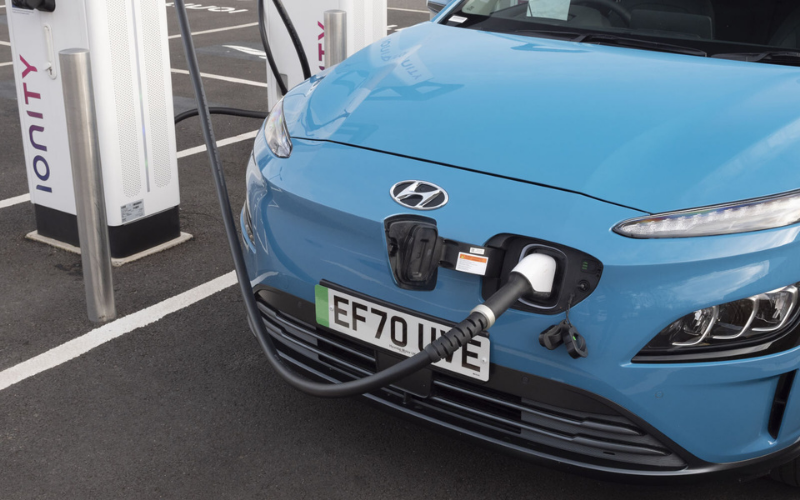 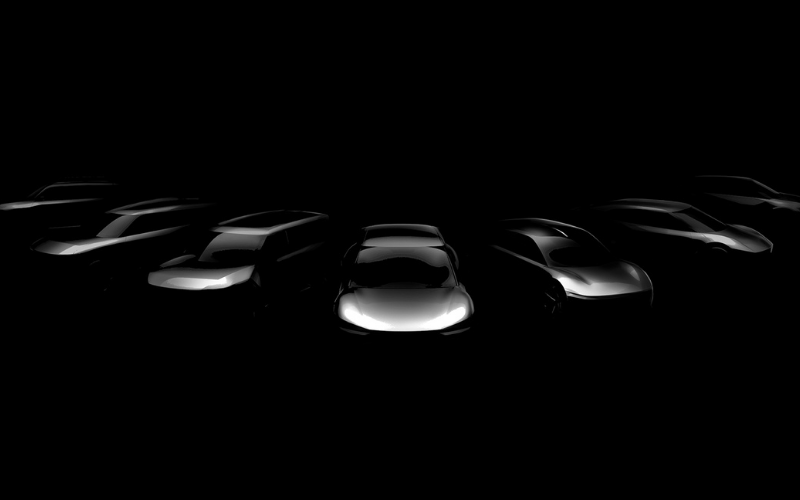