Vauxhall has released a special Corsa-e Anniversary Edition in celebration of 40 years of Vauxhall superminis.

The limited-edition model will sport a unique design and just 1,000 will go on sale in the UK.

A range of styling elements inspired from Vauxhall’s heritage feature on the Anniversary Edition, which marks 40 years since the first Corsa (badged ‘Nova’ at the time in the UK) was released in 1982.

The new Corsa-e will be available exclusively in a new ‘Record Red’ metallic finish, inspired by the ‘Carmine Red’ on the original Nova. You can also expect a black grille, black front and rear Vauxhall Griffin badging, black ‘Corsa’ lettering at the rear, and 17-inch gloss black alloy wheels with matt grey inserts. 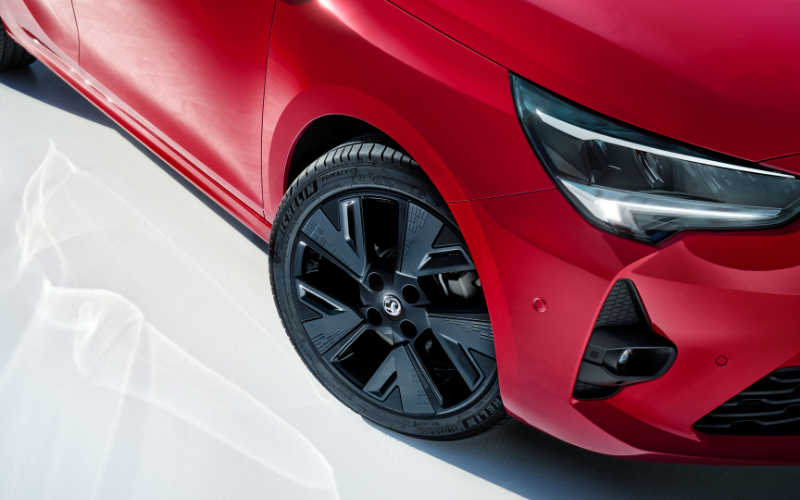 Stepping inside, the Anniversary Edition features a modern take on the classic tartan seat pattern of the 80s Nova, with chequered front sport seats. Plus, the model will include four pairs of collectors’ socks that feature both old and new versions of the Vauxhall tartan. 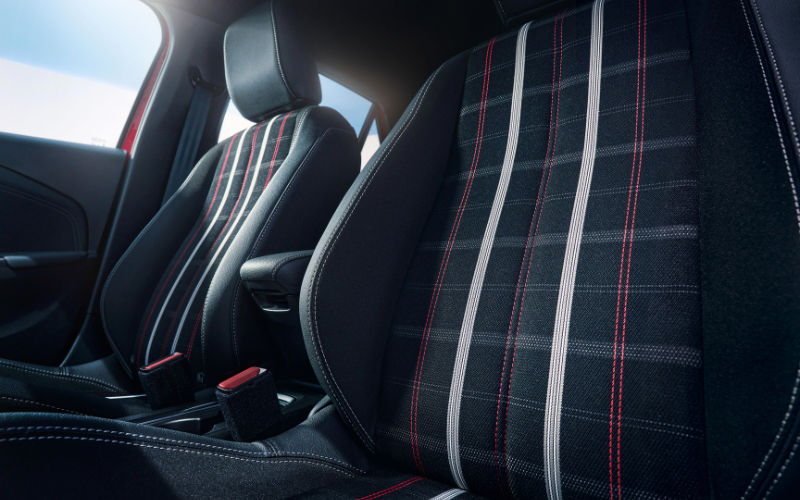 In terms of infotainment, a smart 7-inch colour touchscreen with satellite navigation, DAB digital radio, Bluetooth and Apple CarPlay/Android Auto functionality, sits in the centre of the dash. Plus, a 7-inch digital cluster presents all driving information. 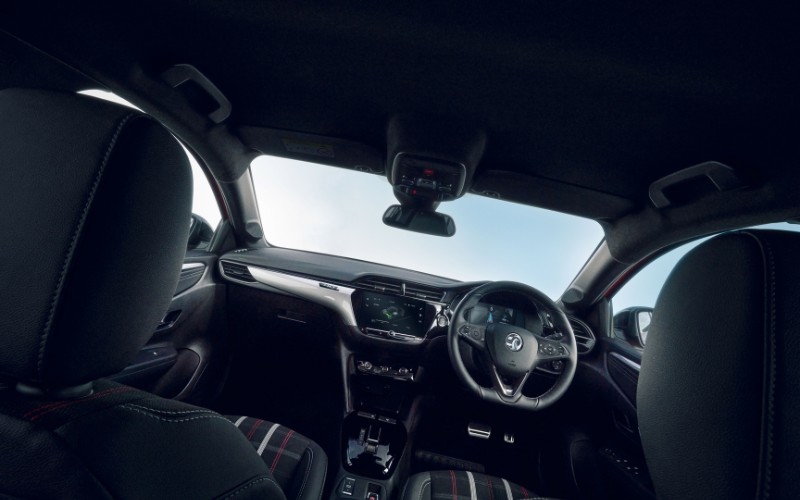 The vehicle will be powered by a 136PS (100Kw) electric motor and a 50kWh battery, which will give a range of around 222 miles (WLTP) from a single charge. Compatible with rapid charging, an 80% charge will take just 30 minutes using a 100kW charger. 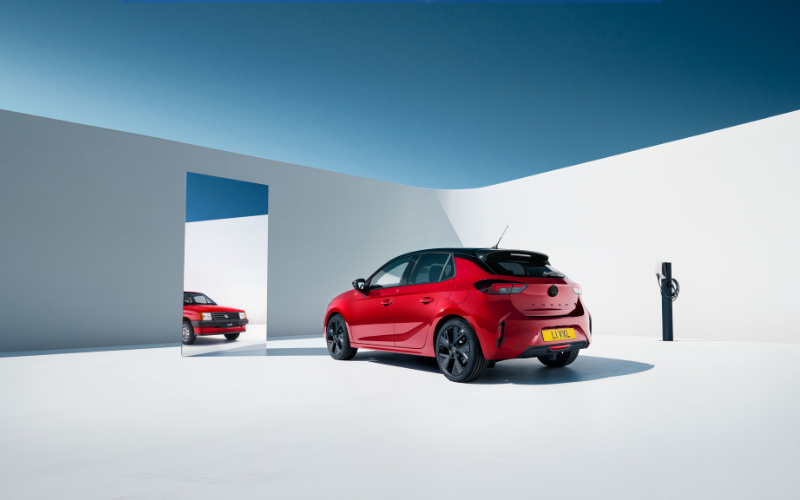 Roughly 500,000 Vauxhall Novas were sold between 1983 and 1992, before its successor, the Corsa ‘B’ was launched in 1993. Now in its fifth generation, more than two million Corsas (and counting!) have been sold in the UK.

With further details set to be released in due course, keep an eye on our Newsroom for updates, or follow the links below for more information. 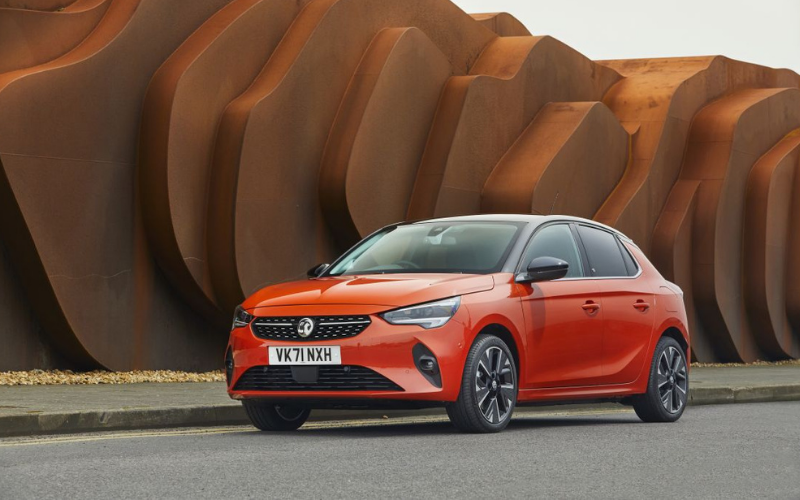 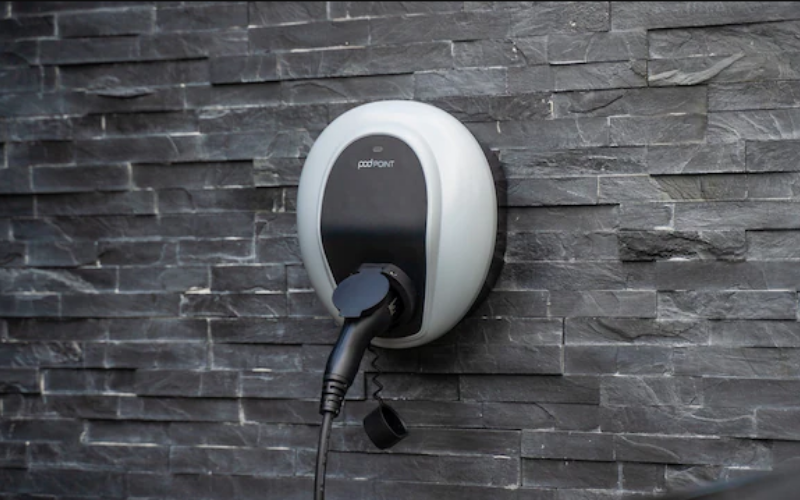 Be Part Of The Electric Driving Revolution With Plug And Go 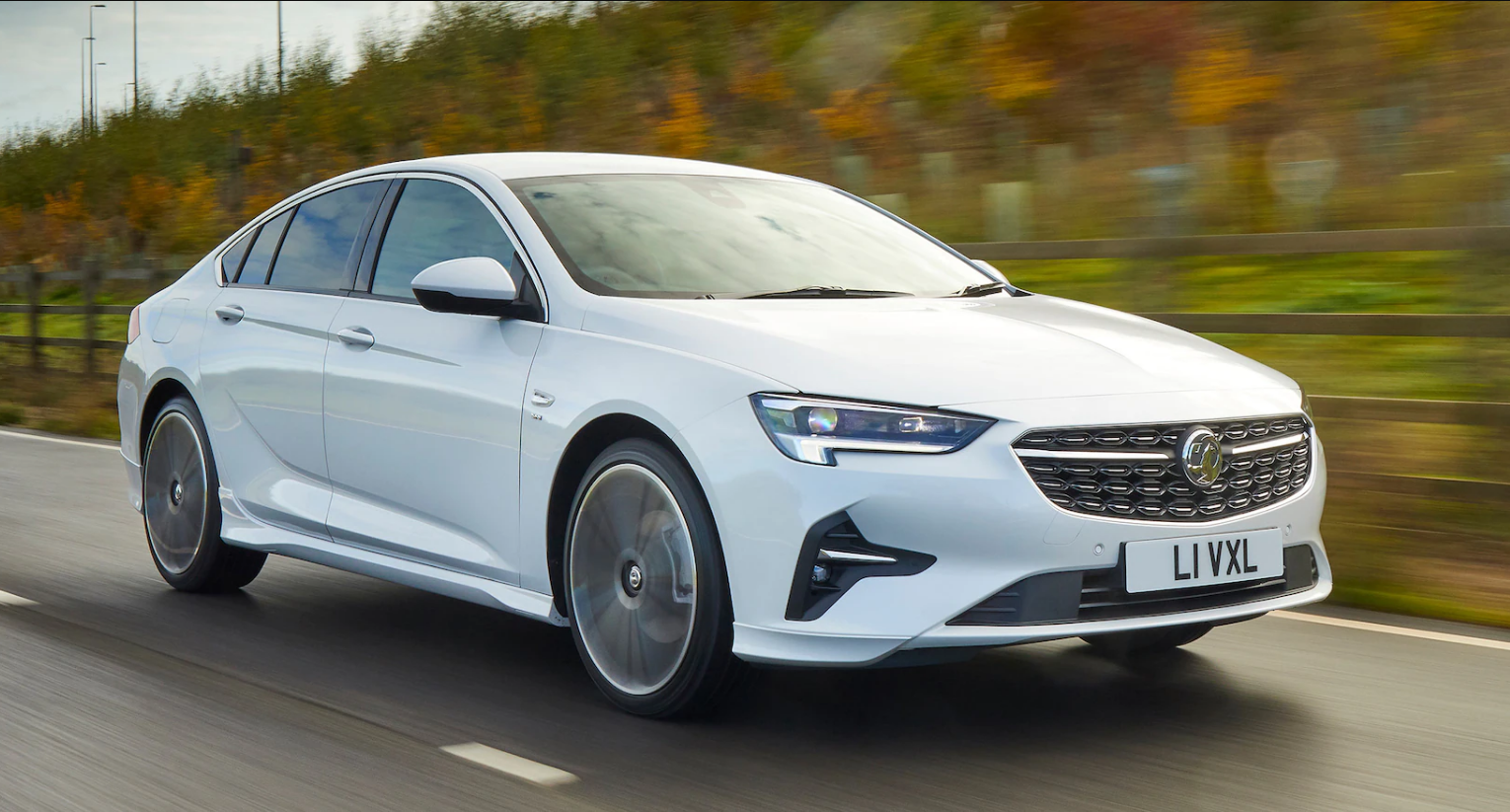 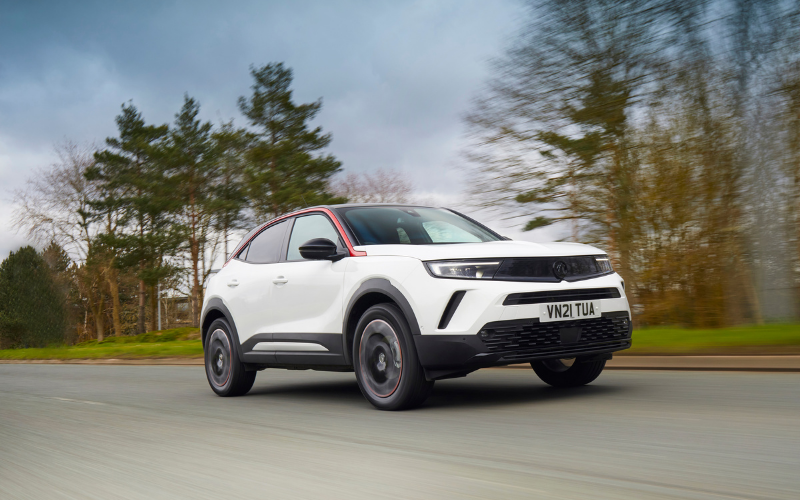