Ford Transit inducted into What Van? Hall of Fame

Fifty years, and more than 8 million models after the first Ford Transit rolled off of the production line, the van has been inducted into What Van?'s hall of fame.

Of the 8 million Transit and Transit Custom models which have been produced since August 9th, 1965, over 2.5 million have been sold in the UK.

What Van? editor, Paul Barker commented: "The Transit is the most iconic of vehicles in the UK, and its dominance looks as controlled now as at any point in the last 50 years. It's impossible to not encounter the influence of the Transit van on a daily basis in all walks of life, and this legendary figurehead of British industry, business and society looks set to rule for a long time yet."

Ford continued its winning streak with the Transit Courier also picking up Small Van of the Year, the second year it has won the accolade since it was launched in 2014. 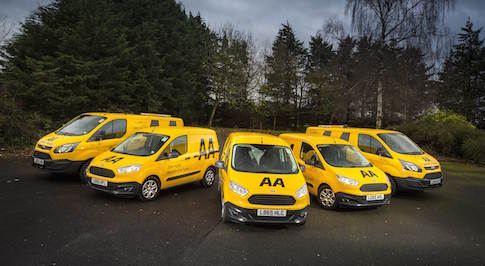 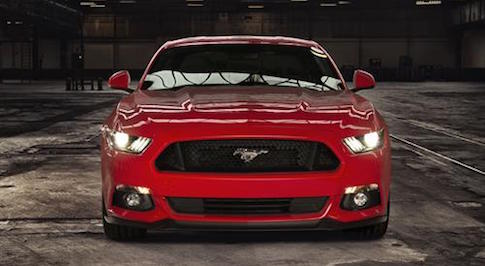