After landing his dream job behind the wheel of a real racing car in 2012, Mardenborough has become a race winner in F1 feeder series, GP3, competing against the best single-seater talent in the world.

His performance at last year's Le Mans 24 Hours made the establishment sit up and take notice of the young man, who has made the transition from gamer to racer, blowing apart the traditional route into racing.

Mardenborough said: "I want to show that there is a different route to the top of motorsport, than just years and years of expensive go karting, by winning at Le Mans. It's an honour for me to be chosen to compete in LM P1 for Nissan.

"I have raced at Le Mans twice in LM P2 so I have seen the current LM P1 cars at very close quarters out on the track. To think I will be racing one this year is very exciting. The Nissan GT-R LM NISMO looks set to be an historic race car and I get to drive it!" 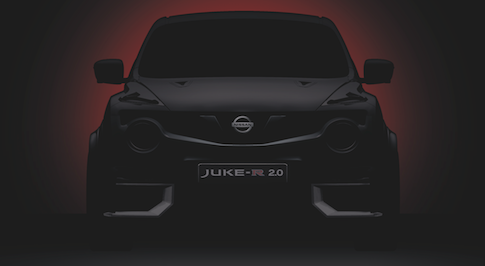 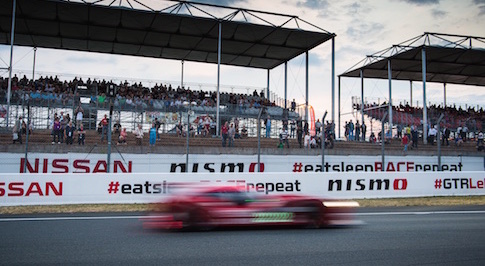 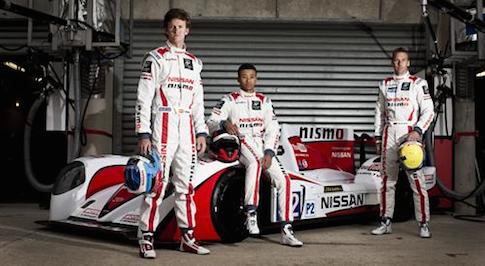 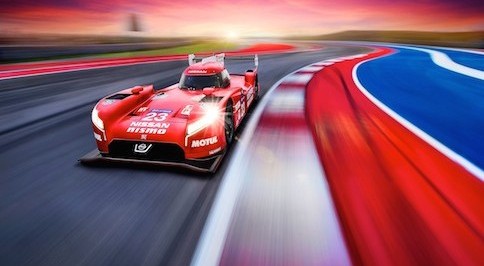