This may not surprise anyone, as Kia has an excellent history of achieving high marks in past NCAP reports. The Sorento’s top result comes after the same five-stars were awarded to the brand’s 2019 Ceed model.

The latest Kia Sorento is a practical crossover sports utility vehicle that combines great comfort, efficiency and performance. It’s perfect for urban and suburban living, for taking care of a growing family, plus it’s capable of a little off-roading adventure at weekends too.

The Sorento is packed with a range of advanced navigation and infotainment technology; with every detail it’s impressively built.

Importantly, the 2020 Sorento comes well-equipped with active safety tech as standard, and more systems are available to make the popular family SUV as prepared as possible for compromising situations.

The Euro NCAP is designed to put cars through its paces, so that drivers may choose a vehicle safe for them and their family, with assistance features that have been impartially tried and tested.

Looking at four key areas, the Euro NCAP report gathers an overall safety rating from a range of crash and safety tests performed on the car in question. The 2020 Kia Sorento withstood several crash scenarios - frontal, rear and side tests.

The Kia Sorento also underwent Vulnerable Road User safety tests, such as detecting and stopping for unexpected pedestrians and cyclists.

In addition, some of the Sorento’s Safety Assistance features were assessed, such Autobraking, Speed Assist and Lane Assist.

When hit head on at speed, the Sorento’s cabin remained stable and NCAP reported that their dummy measurements showed some good protection in key areas.

In their full-width, rigid wall test, NCAP declared that protection was good for all critical body regions -for both the driver and the rear seat passengers.

In NCAP’s side barrier test - demonstrating what would happen if another vehicle collided into the side of the Sorento - protection was good for all critical body areas.

The 2020 Kia Sorento is equipped with a central airbag, protecting against occupant-to-occupant interaction in side impacts. This worked well in Euro NCAP's test, with good protection of the head for both front seat occupants.

Additionally, tests on the front seats and head restraints showed good protection against whiplash injury in the event of a rear-end collision.

The Kia Sorento is also equipped with a multi-collision braking system as standard, which applies the brakes immediately after an impact to prevent the vehicle from being involved in secondary impacts.

The Sorento also has an advanced e-Call system which, in the event of an accident, automatically sends a message to the emergency services, giving the car's location. 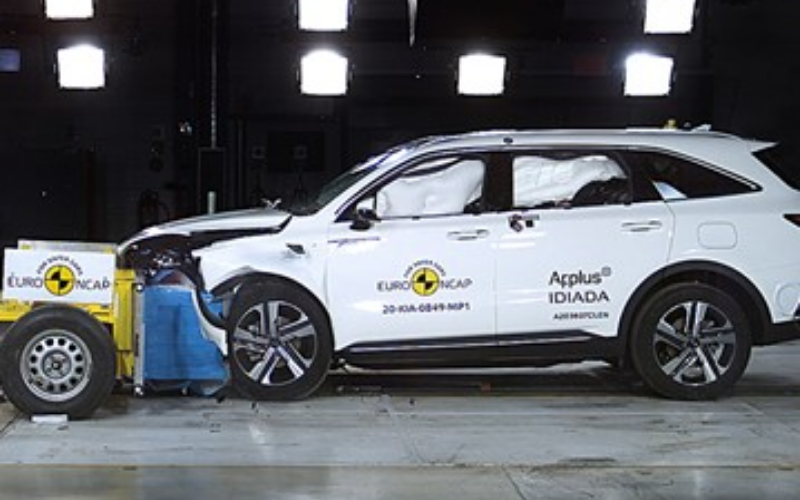 The new A3 also performed well through the Child Occupant protection tests, scoring a high 85%.

When hit with an impact to the front of the Sorento, protection of both of NCAP’s child dummies was recorded as good.

In the side barrier test, NCAP declared that protection of all critical body regions was very good - the Sorento scored maximum points for this part of the assessment.

If needed, the front passenger airbag can be disabled to allow a rearward-facing child restraint to be used. NCAP noted that clear information is provided to the driver regarding the status of the airbag and the system was therefore rewarded.

It was found that the latest Audi A3 achieved very well in the Vulnerable Road User safety tests, gaining a respectable 63%.

The 2020 Kia Sorento’s autonomous emergency braking (AEB) system detects vulnerable road users like pedestrians and cyclists, as well as other vehicles. In NCAP’s tests, the system's response to such road users was good, with collisions avoided in most cases.

The safety features included in the 2020 Sorento scored a whopping 87% and the NCAP testing looked at the following:

Thankfully, Kia’s innovative autonomous emergency braking (AEB) system is fitted as standard. This performed really well in NCAP’s tests, detecting and reacting to other vehicles to avoid an accident.

As well as a seatbelt reminder for front and rear seats, the Sorento has an intelligent driver monitoring system. This uses steering inputs to identify whether the driver is alert and focussed on the driving task or is impaired through fatigue or other factors. The system alerts and warns the driver if their focus has dropped.

In addition, the Sorento’s lane support system will gently correct the steering of the car, if it is drifting out of lane and also intervenes much more aggressively in some critical situations.

The Sorento has, as standard, a camera-based traffic sign recognition system which identifies the local speed limit, allowing the limiter to be set accordingly.

The Sorento is an SUV that guarantees the utmost safety is afforded to its driver and their family. Wherever it can, the Sorento gives its driver peace of mind and continuous support on the road.

Click the link below to take a look at our great deals on one of the safest crossover SUVs on the market:

For more detail on how the 2020 Kia Sorento performed, you can view the complete Euro NCAP report here. 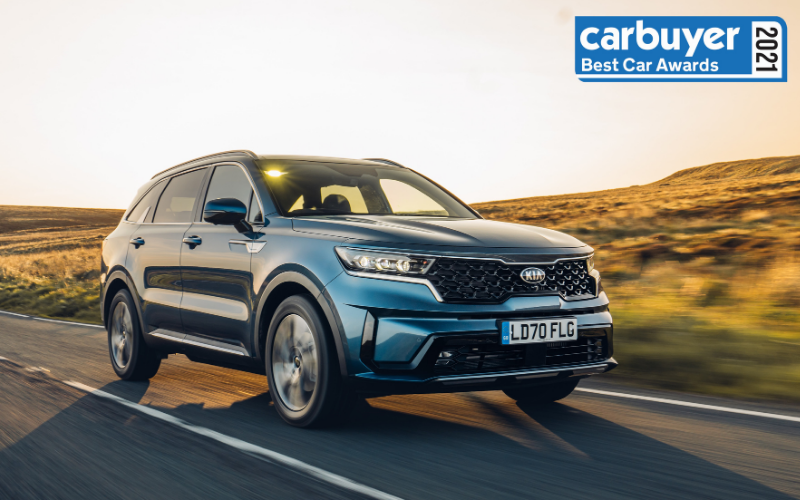 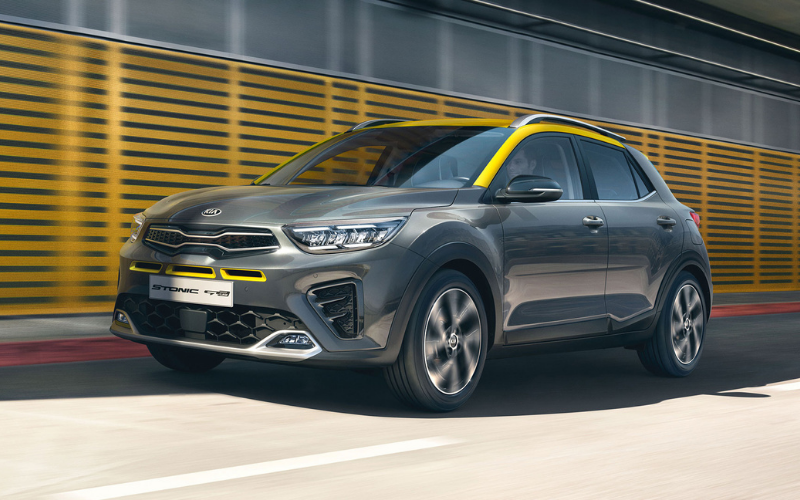 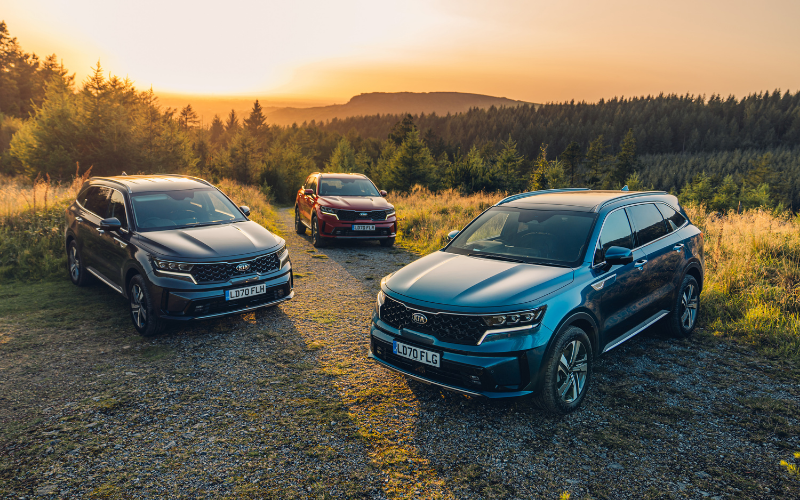 Get To Know The All-New Kia Sorento Self-Charging Hybrid