The latest incarnation of Nissan's popular Navara has scooped a top honour in the form of the International Pick-up Award 2016.
Macklin Motors

The latest incarnation of Nissan's popular Navara has scooped a top honour in the form of the International Pick-up Award 2016.

The tough pick up underwent rigorous testing by the judges and was handed the Award at a ceremony recently held in Lyon, France. It fought off stiff competition from the likes of Mitsubishi's L200 and Ford's Ranger and was praised on its striking exterior and interior, new-to-sector technologies, 2.3-litre dCi engine and impressive payload and towing capabilities.

Ponz Pandikuthira, Director of Light Commercial Vehicles for Nissan Europe commented: "Nissan is best known by its customers in Europe as the maker of capable 4x4s and breakthrough crossovers. This new Navara represents the fusion of those two realms of excellence to deliver a truly breakthrough pickup truck that combines rugged 4x4 toughness with the sophistication and efficiency of a Crossover."

"It is truly an honour to be selected as the International Pick-up of the Year by a panel of the most experienced commercial vehicle journalists across Europe. Thank you to the IPU jurors for this award and for this powerful endorsement of the new Nissan Navara's product excellence." 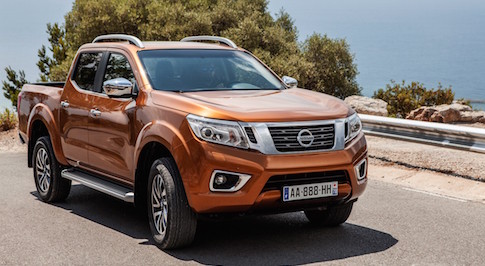 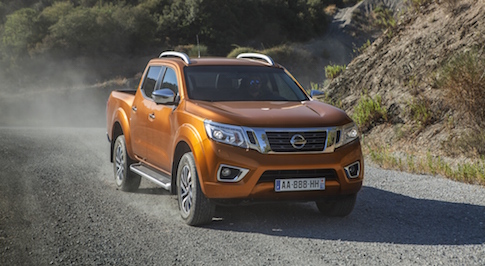