Mariah Carey and German house music also feature in the list of crucial testing steps for the much-loved Juke. The two diverse sounds are played on the stereo for 1,200 days  that's 1,728,000 minutes  in order to test its ability to encompass the widest possible range of pitch and beat.

A host of different cups and plates from all over the world are used to test the practicality and usefulness of cupholders and door pockets throughout the car, whilst weights are dropped onto the glass roof to ensure it can withstand the weight of a brown bear, should one climb onto the car.

On each model special robots are open and close the windows 30,000 times per model, the indicators and deployed 2.25 million times and the windscreen wipers are activated for 480 hours.

A specific volcanic dust is even imported from Japan to test for bodywork scratching and ensure durable functioning of the electric window mechanism.

Senior Vice-President at Nissan Europe Technical Centre, David Moss commented: "Some of the devices we have created and instruments we use might make us look like mad inventors. But they are all there to make sure that Nissan's range of Crossovers are thoroughly tested to meet the needs of our customers - and will continue to do so for years to come." 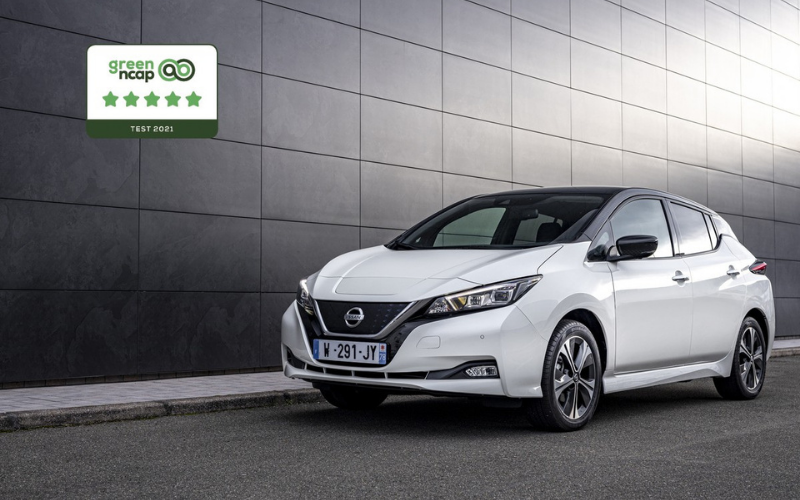 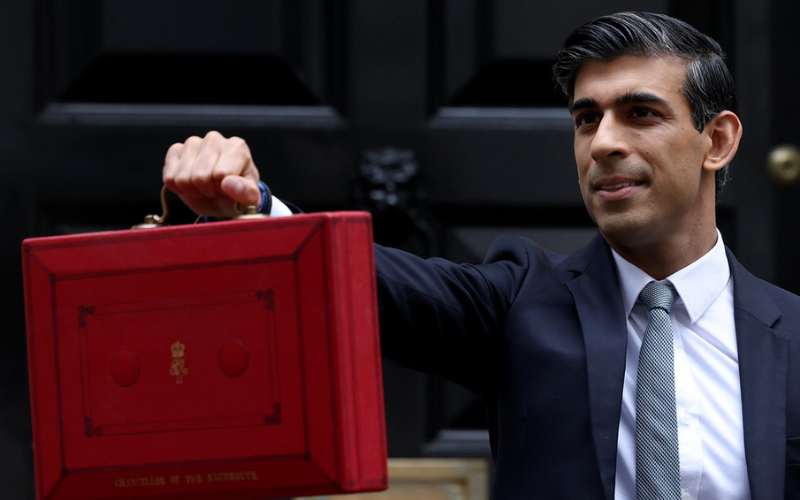