New photographs released by Peugeot seem to confirm that the French manufacturer is moving away from traditional MPVs, and looking toward the SUV market. The all-new 5008 has surfaced, and it is now a seven seater SUV.

Peugeot describe the new 5008 as “the first SUV to offer modularity on a par with that of the best people carriers”. The 5008’s exteriors are a mile off from the previous iteration’s looks, instead bearing more of a resemblance to the 3008, despite the 3008’s smaller size. The front bumper is strong and aggressive in its styling, similar to the 3008 yet scaled up to fit the larger 5008. The rear end is squared rather than rounded, indicating the amount of potential space the interiors will boast.

Inside the car, the similarities to the 3008 continue, with the dashboard using the second generation of the Peugeot i-Cockpit layout. The 5008 is a car built for practicality, 95kg lighter than the current-gen 5008, yet both longer and wider. The boot capacity is 1,060 litres – and that’s with five seats set up.

Two petrol engines will be available upon the car’s release, along with a 118bhp 1.6 litre diesel. 148bhp and 178bhp versions of the diesel are also available, at 2.0 litres. 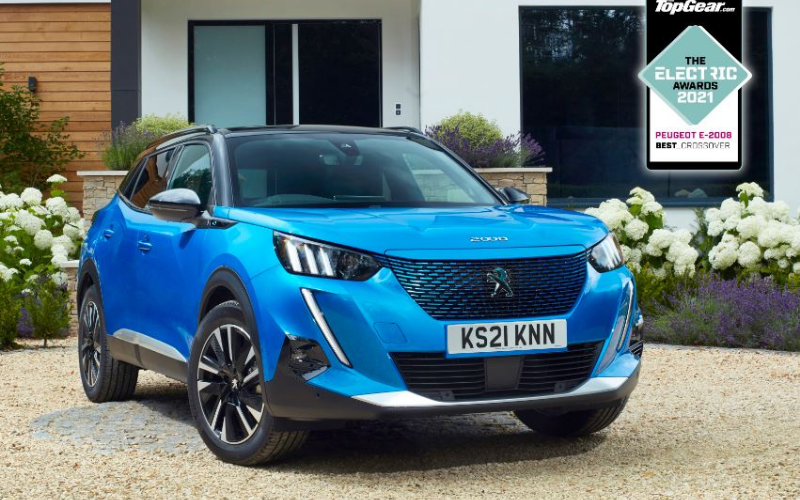 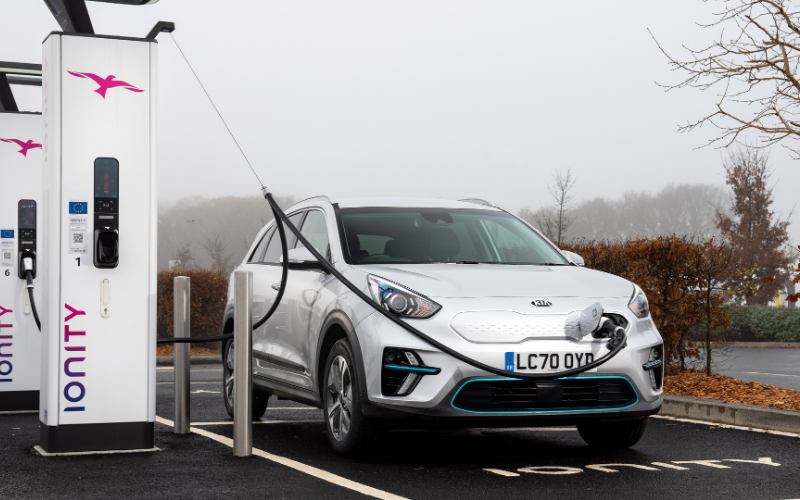 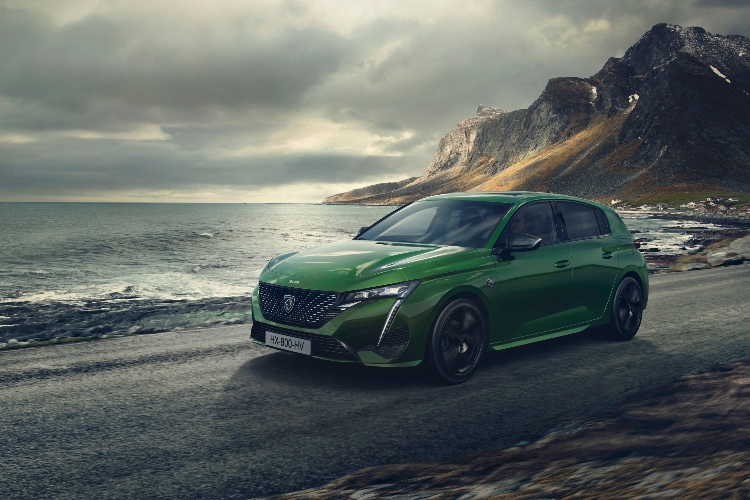 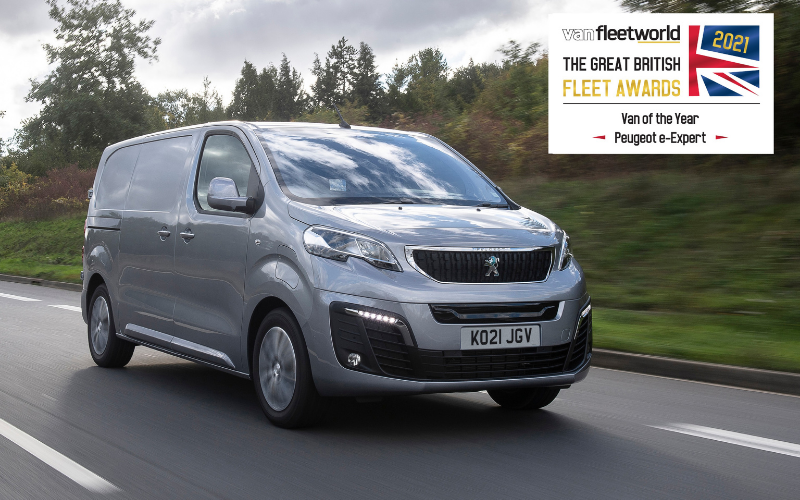