Kia has announced that their newly electrified SUV, the Sorento, celebrates success at both the Red Dot and iF design awards.
Macklin Motors

Kia has announced that their newly electrified SUV, the Sorento, celebrates success at both the Red Dot and iF design awards.

The multi-award-winning new Sorento has received two more globally renowned awards, winning both the Red Dot Award and the iF Award for its product design.

The prestigious international Red Dot Awards celebrate excellence in product, brand and communication design. The Red Dot Design Awards were founded in 1955 and has since become one of the most respected design awards worldwide.

The winning models are decided by a panel of 50 international experts who test, evaluate and discuss each entry to spotlight outstanding design and innovation. The judging criteria are reappraised and adapted each year to reflect the latest technical, social, economic and ecological requirements.

Since the Kia Soul was the first vehicle from a Korean brand to receive the Red Dot in 2009, a total of 26 Kia models have been awarded the coveted ‘red dot’.

Kia first received recognition at the iF Awards back in 2010. With the Sorento’s recent win, the total of iF titles Kia has taken home has risen to 21.

Shortly after its premiere last year, the new Sorento was crowned Carbuyer’s overall ‘Car of the Year’ in November 2021 and later went on to be awarded ‘Large SUV of the Year’ at the annual What Car? Car of the Year awards.

In March this year, the Sorento was also voted ‘Women's World Car of the Year 2021’ in the ‘Large SUV’ category.

The new generation of the Kia Sorento was created in cooperation with the worldwide Kia design network.

Karim Habib, Head of Kia Global Design Centre, commented: ‘When designing the new Sorento, we looked to evolve the robust aesthetic of earlier generations while applying a greater degree of refinement and elegance.

‘Indeed, the concept of 'refined boldness' inspired the whole process – with the result being a mature and balanced, yet confident design.

‘We're delighted that prestigious awards bodies like Red Dot and iF have recognised this work.’

We have no doubt that Kia’s designs will go on to win more awards, later this year.

To see our great deals across the award-winning Kia Sorento range, click the link below: 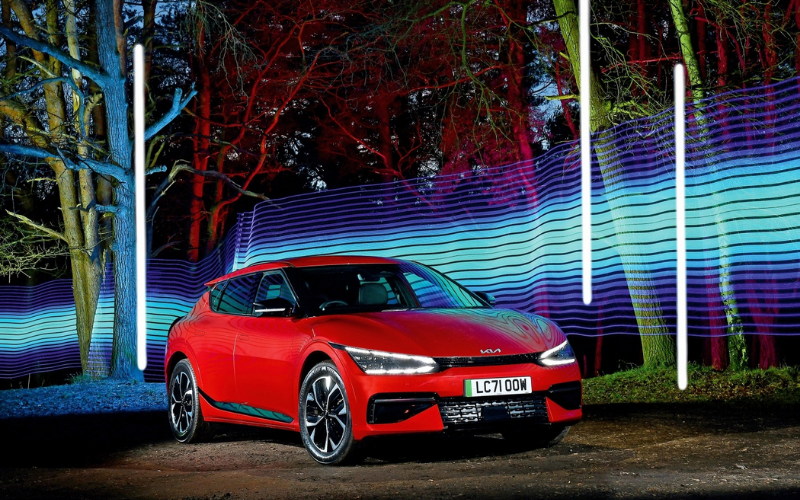 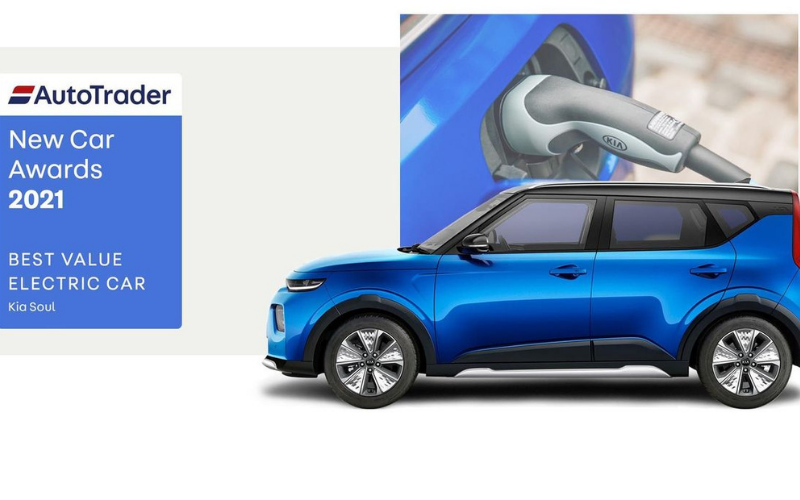 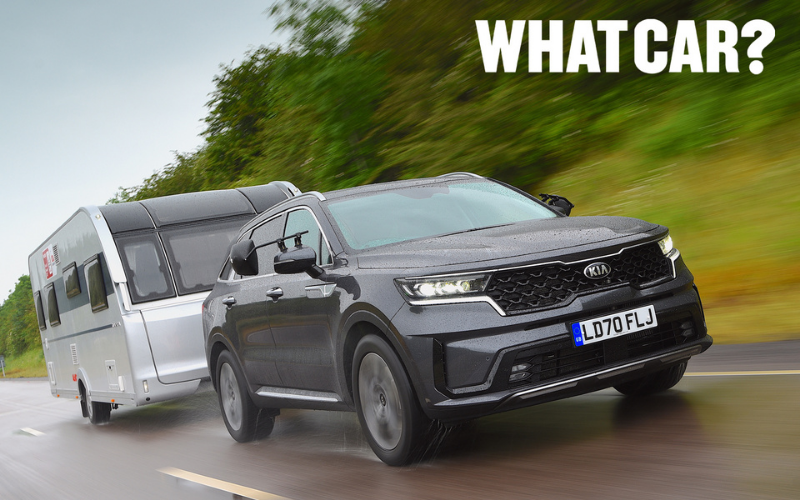 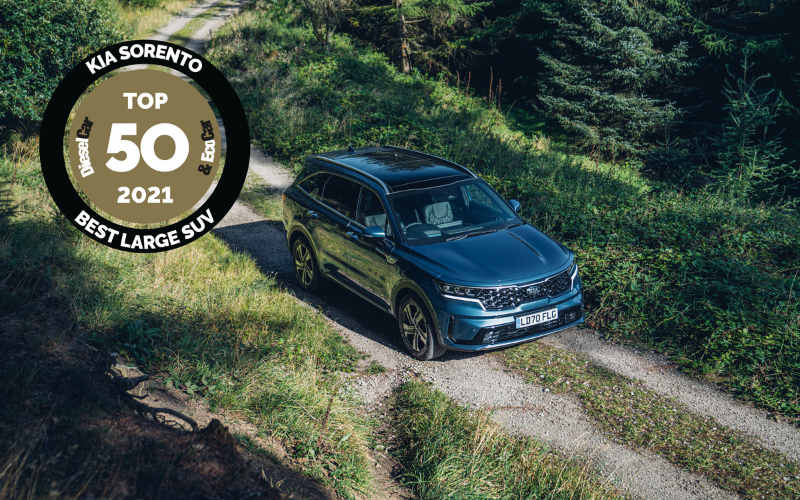