Ford has announced it will deliver a range of styling, drive dynamics and equipment enhancements for the its compact SUV.
Macklin Motors

Ford has announced it will deliver a range of styling, drive dynamics and equipment enhancements for the its compact SUV.

For the first time, customers will be able to order the EcoSport SUV without a rear-mounted spare wheel. Meanwhile, subtle interior improvements will include a restyled instrument cluster with chrome surround, a light dimming function, and chrome tip window switches.

The EcoSport's driving dynamics have also been improved, thanks to suspension tweaks and revised spring and damper rates to enhance the chassis. The EcoSport's ride height has also been lowered by 10mm and features optimised Electronic Stability Control and power steering systems.

The SUV's cabin comfort and convenience has also been enhanced with a new winter pack, which includes a heated windscreen, heated mirrors and heated front seats. The upgraded EcoSport will also come equipped with a range of new gadgets including satnav technology and rear view camera, which will be made available later this year.

Ford has registered more than 4,000 EcoSports in the UK since its launch last April and the new upgrades will be available to order from June 2015.

Joe Bakaj, vice president of product development at Ford of Europe, said: "Ford EcoSport is already popular with customers in Europe who are looking for a flexible, stylish, and economical compact SUV. This range of enhancements  including an EcoSport that is now available without the rear-mounted wheel  makes EcoSport an even more compelling choice as part of our growing SUV range." 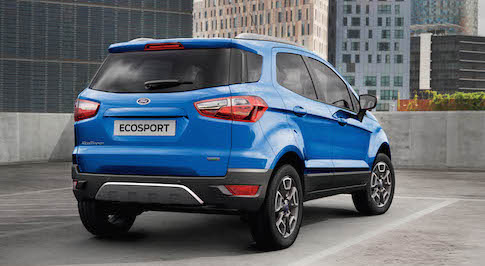 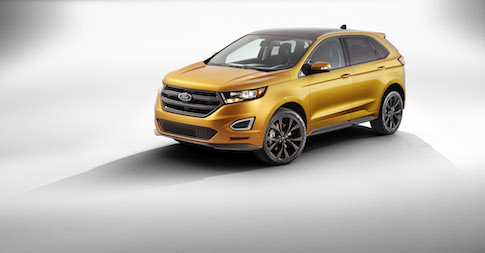