The Hyundai i10 has received the prestigious 'Best City Car' title from one of the UK's leading fleet publications.
Macklin Motors

Hyundai's i10 scores top marks at the Fleet News Awards 2015

The Hyundai i10 has received the prestigious 'Best City Car' title from one of the UK's leading fleet publications.

Since going on sale in January 2014, the i10 has proved to be a huge sales success for Hyundai in the UK. Last year Hyundai became the first Korean manufacturer to sell 25,000 units of one model in a year in 2014.

Tony Whitehorn, president and CEO of Hyundai Motor UK, said: "Fleet plays an important part in our sales strategy in the UK, so it's vital for us to make sure our models are attractive from both a consumer and business perspective. This award is testament to our ongoing success in the fleet market, and our ability to appeal to new audiences."

Stephen Briers, editor of Fleet News magazine, added: "i10 is low in cost but far from low in quality. Practical for its size and with an interior quality that is among the best in the sector, the i10 shows that Hyundai can compete within the mainstream when it comes to fleet appeal. Running costs, especially SMR, are very low and fleets have the added reassurance of Hyundai's excellent five-year unlimited mileage warranty."

Hyundai's achievements in the fleet arena were also recognised at the 2015 Fleet News Awards. The brand was highly commended for the third consecutive year in the 'Most Improved Fleet Manufacturer' category, recognising the continued inroads made over the past 12 months. 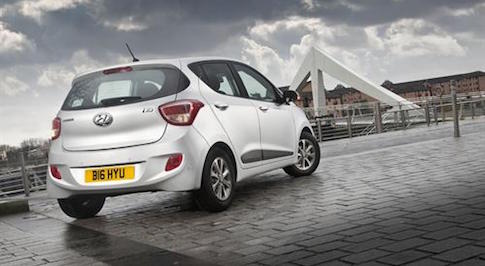 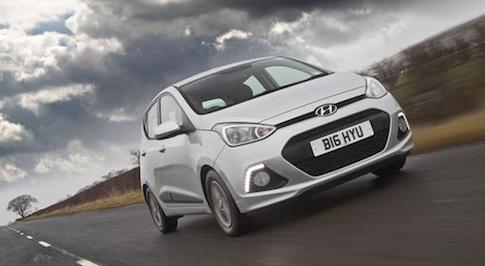