Using the money the company provided for a Christmas party, kind-hearted colleagues at Macklin Motors Glasgow Ford have made a donation to their local hospice, in memory of a team member’s daughter.
Macklin Motors

Using the money the company provided for a Christmas party, kind-hearted colleagues at Macklin Motors Glasgow Ford have made a donation to their local hospice, in memory of a team member’s daughter.

Laura, who was the daughter of the dealership’s Service Manager John Doogan and his wife Sadie, was cared for by Kilbryde Hospice.

John said: “My wife Sadie and I are extremely grateful for the fantastic care and love that Laura received from the staff at Kilbryde Hospice.

“They really went above and beyond and even made a dream come true for Laura in the days leading up to her untimely death from cancer.

“She loved dairy cows from being a little girl and they arranged for a calf to be brought in, which she was able to feed.

“It is very generous of my colleagues to forgo their party and instead donate the money to the hospice in memory of Laura.”

Kilbryde Hospice, based in McGuinness Way, East Kilbride, is a voluntary independent hospice which provides compassionate, specialist palliative care to people with life-limiting progressive illnesses and supports their families and carers.

Mark Super, General Manager of the Macklin Motors dealership in the City’s Kennishead Road, said: “My colleagues and I were extremely saddened about Laura’s death, and we wanted to support John and Sadie by doing something in Laura’s memory.

“Supporting such a great cause has brought a real sense of community to the dealership and we plan to continue the relationship with the hospice by looking at other ways to fundraise for it.”

The donation from the dealership totals more than £600.

Lesley Wiggin, of Kilbryde Hospice, said: “Without the generosity, such as that shown by the big-hearted colleagues of Macklin Motors Glasgow Ford, we would not be able to provide our much-needed services.

“We are indebted to them for giving up a night out and instead donating the money to us.”

The Kilbryde Hospice Appeal was set up in 2001 by Tony McGuinness and Dr John Richards to help tackle the lack of palliative care beds within South Lanarkshire.

As well as in-patient services, it provides day services, care at home and counselling services from their building. 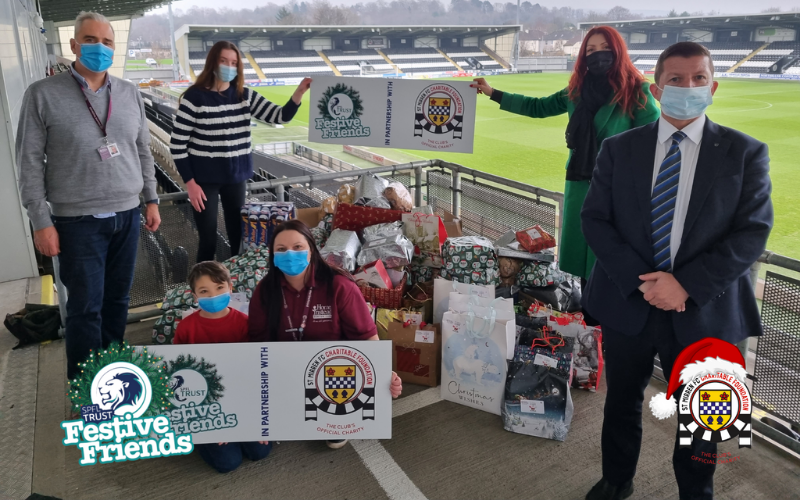 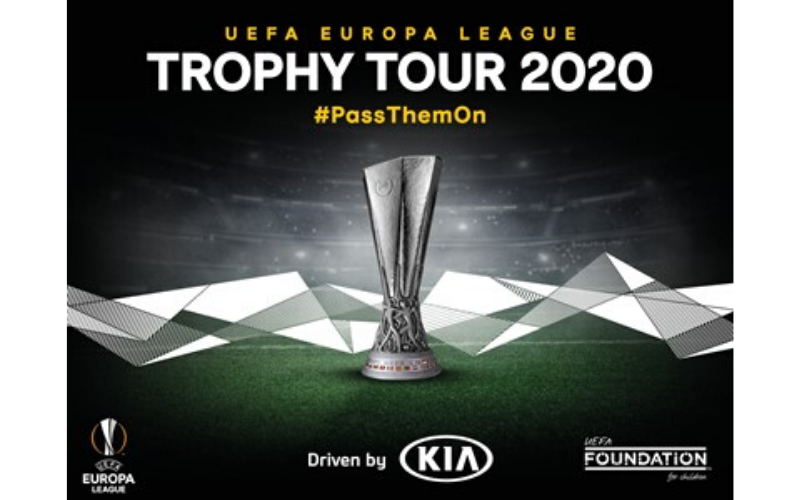 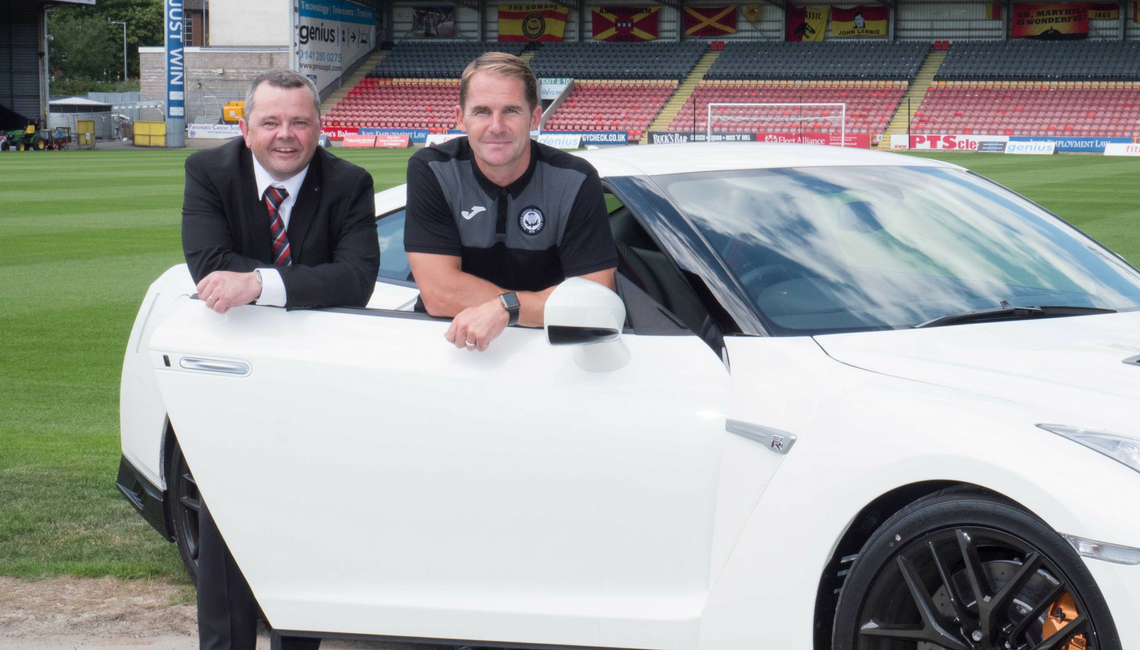