Learner drivers to be allowed on motorways by 2018 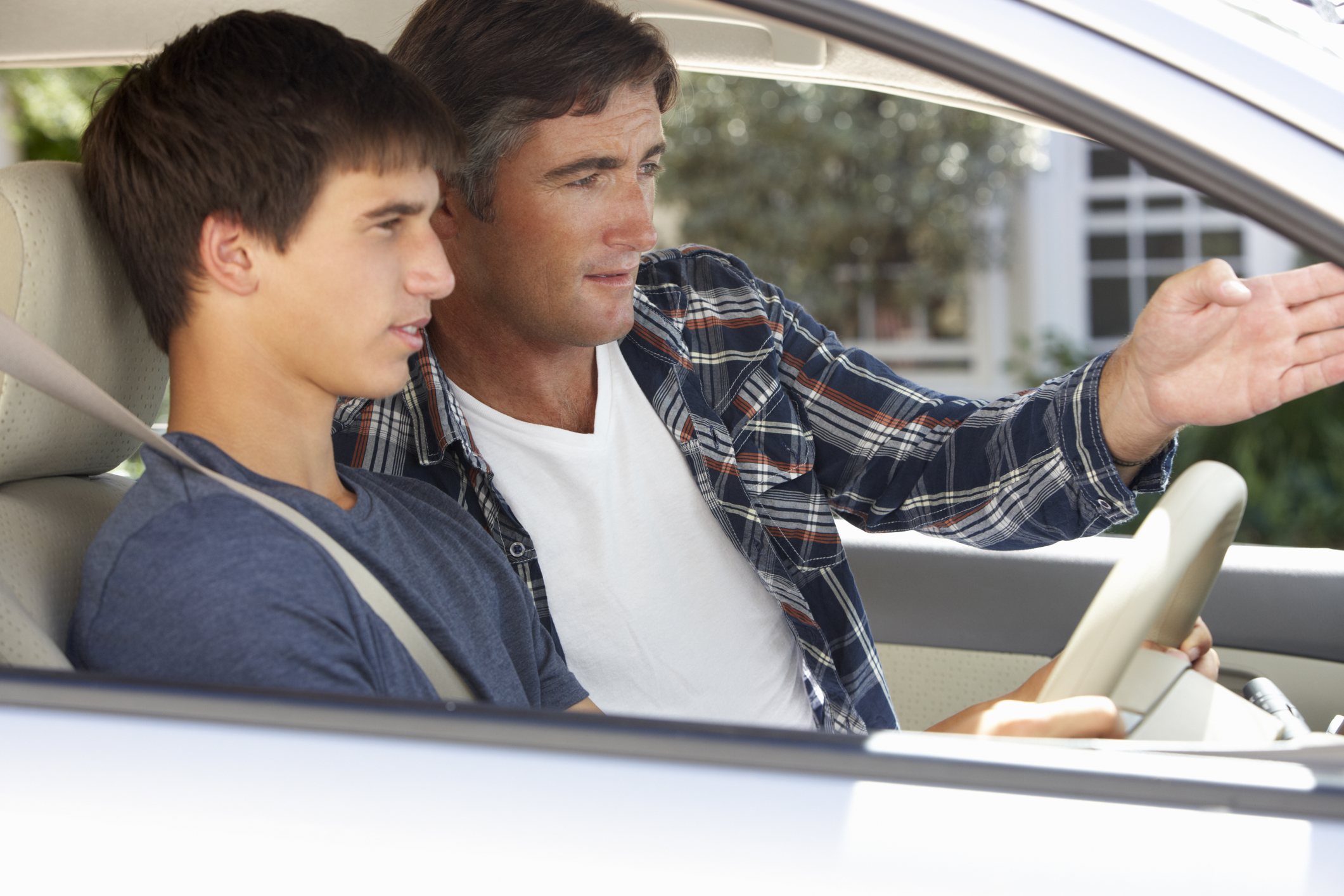 Learner drivers to be allowed on motorways by 2018

Learner drivers have been given the green light to have lessons on motorways in a bid to improve road safety.

The law change will be active from 2018, according to an announcement from the Department for Transport.

Learners will be allowed on motorways with an approved driving instructor in a dual control car, in an attempt to provide a broader range of real life experiences and better prepare learners for independent driving when they pass their test.

Under the current law, learners cannot drive on a motorway until after they have passed their test.

Transport Secretary Chris Grayling said: “The UK has some of safest roads in the world and we want to make them even safer.

“Younger drivers are up to 7 times more likely to be killed or seriously injured compared with drivers over twenty-five and lack of experience is an important factor.

“Allowing learners to drive on motorways in a supportive environment will help them develop a practical understanding of how to use motorways safely before driving independently.

“Improving road safety is a priority for this government, and allowing learners on motorways with an approved instructor will better protect young drivers and other motorway users. It will ensure the current generation of adults about to start their driving career have the best possible introduction to what should be a lifetime of safe driving.”

Jasmine Halstead, head of learning and development for British School of Motoring, said: “Per mile travelled motorways are our safest roads.

“If learners aren’t allowed to practise on motorways under supervision then some will avoid motorways, and others will use motorways incorrectly when they have passed their test.

“Hence it is great news for road safety that learners will be able to drive on motorways under supervision.”