The Port Dundas Road dealership, which is located just five minutes away from The Energy Check stadium, has pledged to support the youth team for two years, providing them with new strips for the upcoming seasons.

Macklin Motors Glasgow Central Nissan has given Partick Thistle FC ongoing support for three years and the former general manager of the dealership, Robert Auld, had a special connection with the team. His father, Robert ‘Bertie’ Auld, managed the side twice during his illustrious career and is still a favourite with the Jags’ fan base.

Chris McKenzie, general manager of Macklin Motors Glasgow Central Nissan, said: “Partick Thistle is a club which has historical roots in the area and it has been supporting the next generation of footballers for a number of years so it was a very easy decision to continue our partnership.

“As a business, it is very important to us to support generations to come in fulfilling their dreams whether it be with us in the motor retail industry or in partner organisations like Partick Thistle who share similar values to our business.

“I am looking forward to catching up with the team throughout the season and wish them the best for their upcoming games!”

“We have partnered with the dealership for several years now and are proud to be working with a business like Macklin Motors which supports the local community in developing young talent.” 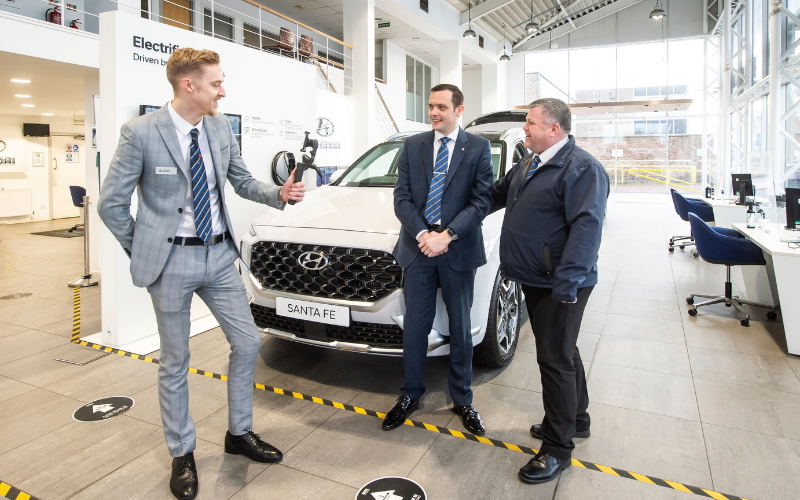 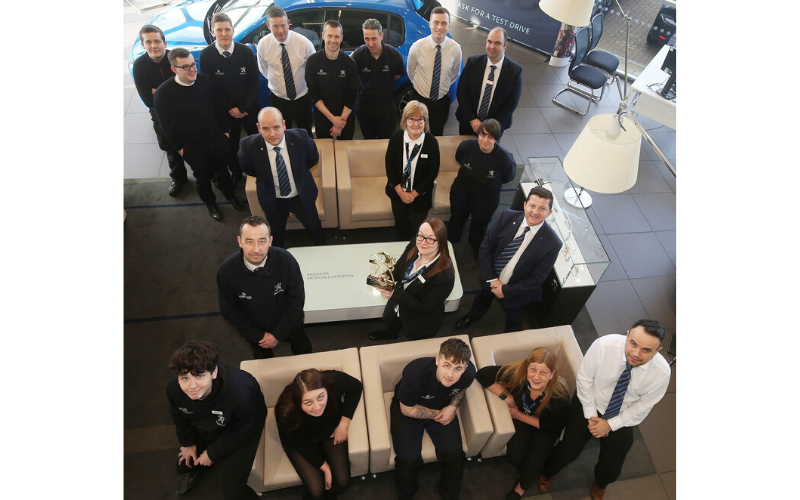 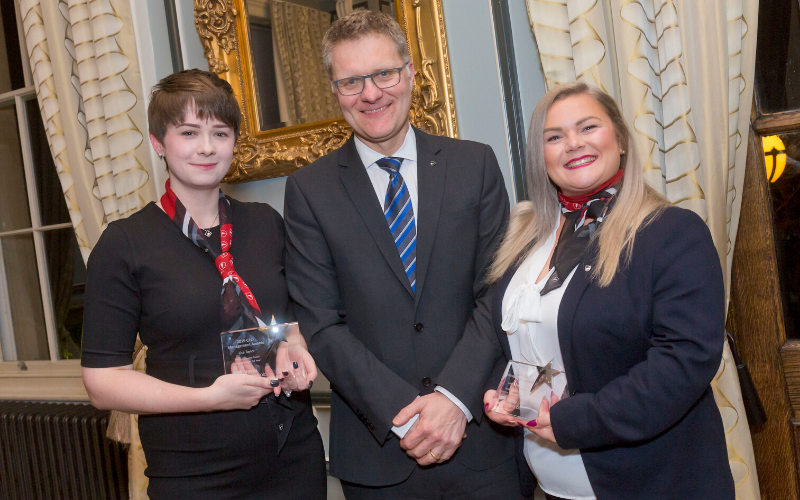 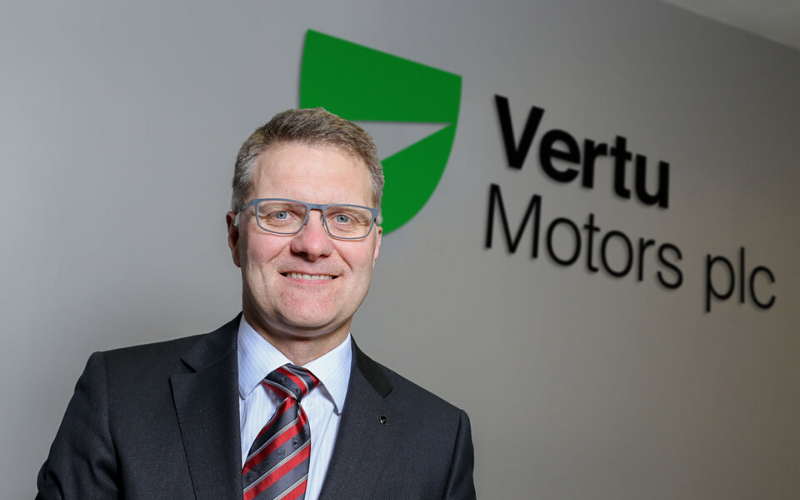