The LEAF first launched in 2010 and both generations were recognised in the awards that celebrate electric cars, changes and developments that represent important achievements in their field.

Ginny Buckley, Founder and CEO, Electrifying.com commented: “The Leaf has been on sale for a decade now and there are more of them on British roads than any other electric car. That means there is a huge choice of pre-loved cars to choose from, and they have proved to be incredibly reliable too. It’s also been instrumental in establishing the entire market for electric cars in Britain.”

Tom Barnard, Associate Editor, Electrifying.com added: “Nissan bet the farm on electric cars being the future. If it had been unreliable then it would have put people off electric cars for a generation. But the cars have proved to be reliable and robust and now the rest of the world is catching up. It means the Leaf makes a brilliant used buy.”

At the time the LEAF was launched in 2010, it was the world’s first mainstream all-electric passenger vehicle. Arriving in early 2018, the second-generation LEAF now offers two battery capacities, 40kWh and 62kWh, which provide drivers with a choice of range and performance specifications.

Since its European introduction in 2011, LEAF owners have collaboratively prevented over 2.5 million tonnes of CO2 from entering the atmosphere every year.

Thanks to its enduring reliability and affordability, the LEAF delivers a seamless transition into all-electric driving with very few buyers ever going back to petrol or diesel as a result.

On behalf of Nissan, we thank the wise Electrifying.com judging panel for this official recognition.”

All grades of the Nissan LEAF, including both battery capacities, are presently eligible for the revised Plug-In Car Grant of £2,500, which is offered on electric vehicles under £35,000 RRP.

Keep an eye out for more Nissan updates in our newsroom.

Why not take a look at the incredible range of new Nissan LEAF deals we currently have available? 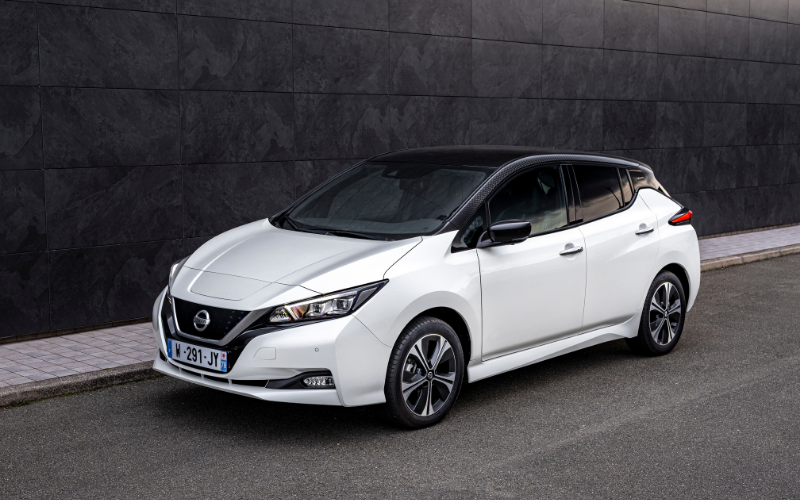 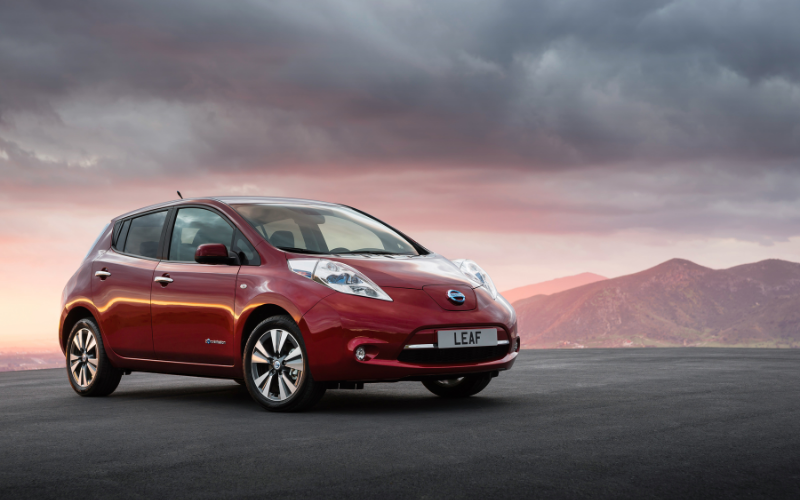 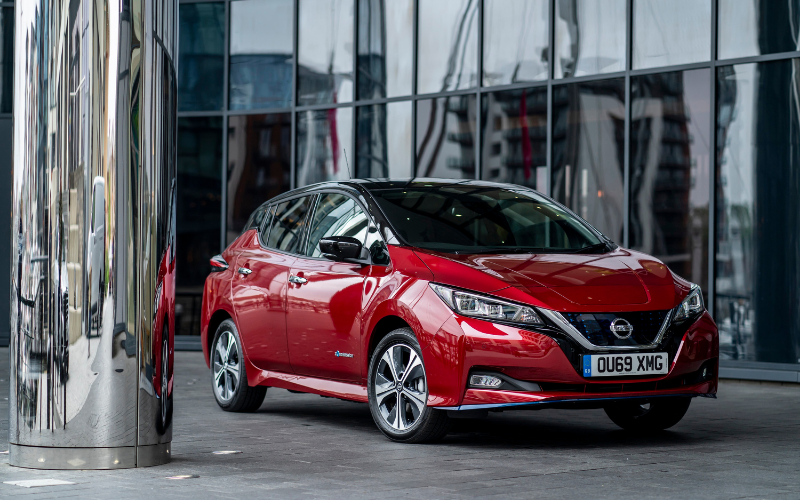 Nissan Leaf Named 2021 Used Electric Car of the Year in What Car? Awards