Peugeot has announced its new two-year deal to sponsor Jamie Murray, Britain's No.1 doubles tennis player. The deal will come into effect immediately, and will support Murray in his competition efforts until the end of 2017.
Macklin Motors

Peugeot has announced its new two-year deal to sponsor Jamie Murray, Britain's No.1 doubles tennis player. The deal will come into effect immediately, and will support Murray in his competition efforts until the end of 2017.

The elder brother of two-time Grand Slam singles champion, Andy Murray, Jamie competes in doubles tennis, and is currently ranked as Britain's No.1 player. Jamie has won a total of 13 ATP titles throughout his career.

By sponsoring Murray, Peugeot is continuing its three-decade long involvement in tennis, and follows the recent announcement of a new partnership deal with the Association of Tennis Professionals (ATP).

Starting next year, Peugeot will also become a Platinum partner of the ATP World Tour, as well as the official car supplier at more than 20 ATP World Tour tournaments, with some five hundred vehicles  including the 508, 3008, 5008 and Expert Tepee  providing transportation services for players, officials, VIPs and special guests to the events.

Maxime Picat, Peugeot CEO, said: "Peugeot shares tennis' values of performance, innovation and elegance. These are the same values that we aim to share with our customers. This new sponsorship of Jamie Murray is an expression of the support Peugeot provides tennis as a sport, its sports men and women and the parallels between these and the Peugeot brand and products."

Jamie Murray added: "This new sponsorship is fantastic news and will prove invaluable in my competition efforts. I'll be very proud to sport the Peugeot lion on my sleeve at competitions all over the world over the next two years. It's great to see Peugeot extending their involvement with tennis and I am delighted to be a part of their team going forward." 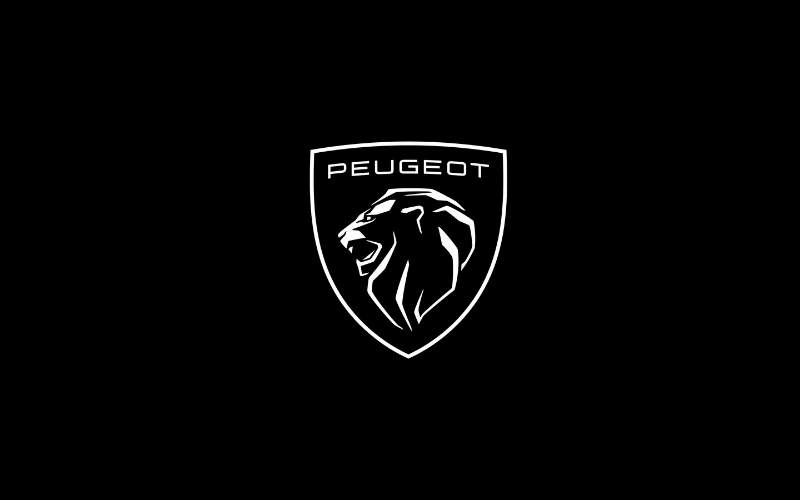 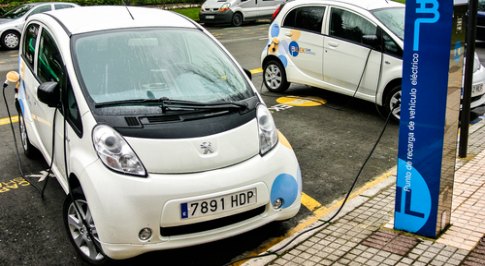 Peugeot’s next generation to get new electric tech 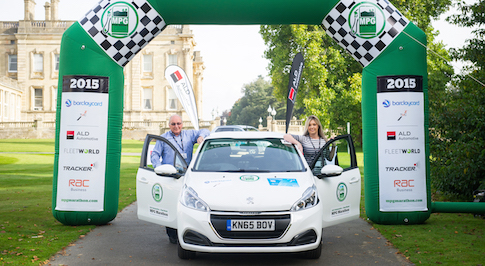