Peugeot will be launching two performance-orientated show premieres at this year's Frankfurt Motor Show in September.

The sporty numbers in question are the 308 GTi by Peugeot Sport and the 308 R Hybrid, which will be making its European debut.

These cars will be unveiled alongside the extensive modern Peugeot range, which includes everything from the 108 supermini to the RCZ roadster, as well as its popular people-carriers including the 2008 and Tepee.

The French carmaker won't stop there, having also announced plans to reveal a dynamic and authentic concept vehicle at the show.

The Frankfurt Motor Show opens its doors to the general public on Thursday 17 September 2015, where the Peugeot stand will be located in Hall 8. 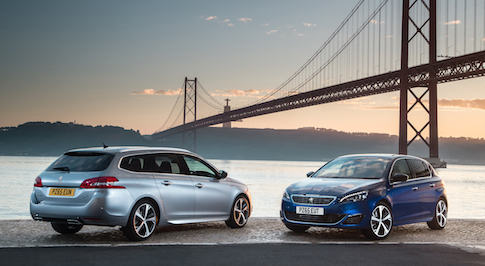