Suzuki's Two Concept Future Cars Take Inspiration From The Past

The Japanese manufacturer celebrates its 100th anniversary in 2020, using the Motor Show event to showcase these concepts that commemorate the classics of the past century.

It also features a stylised version of the Fronte’s classic radiator grille, but is newly equipped with a pair of rear-view cameras, mounted in the same position as the old Fronte’s wing-mirrors. 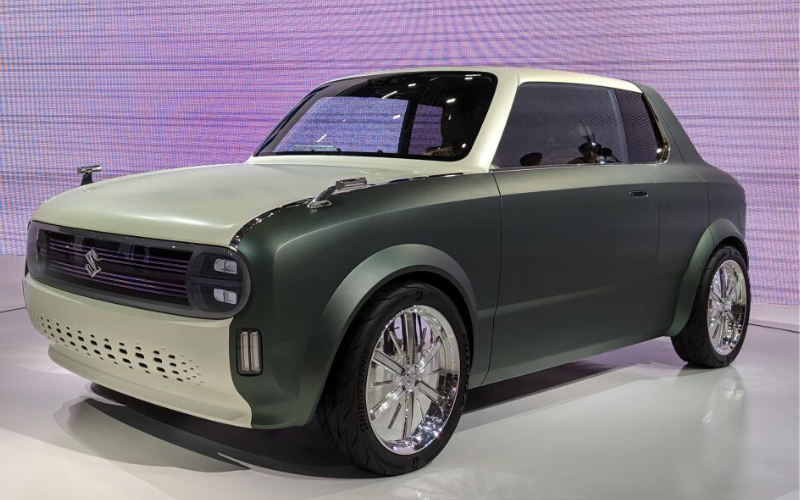 Suzuki have stated that the Waku SPO concept car has been designed to offer families ‘fun and excitement across generations, for daily use as well as for pleasure.’ It’s an A-segment vehicle, meaning it should have similar dimensions to the compact Honda e.

Fully EV, the Waku SPO concept car matches the unanimous agreement set out in the car industry - the future is electric. The Waku SPO’s retro-style will be met with zero emissions.

As a concept car, the Waku SPO seems a realistic product to be seen on our future roads. 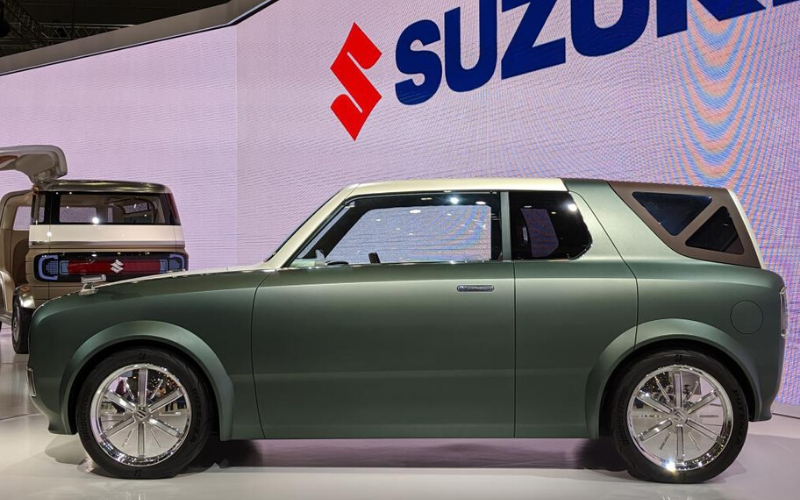 The Japanese firm’s second of the Tokyo concept cars, and larger of the two, is an ‘autonomous mobile room,’ called the Hanare (which translates as ‘a detached cottage’ in Japanese).

It also takes design inspiration from the brand’s back-catalogue, chief of which is the fourth-generation Suzuki Carry kei truck, which was designed and built between 1969 and 1972. 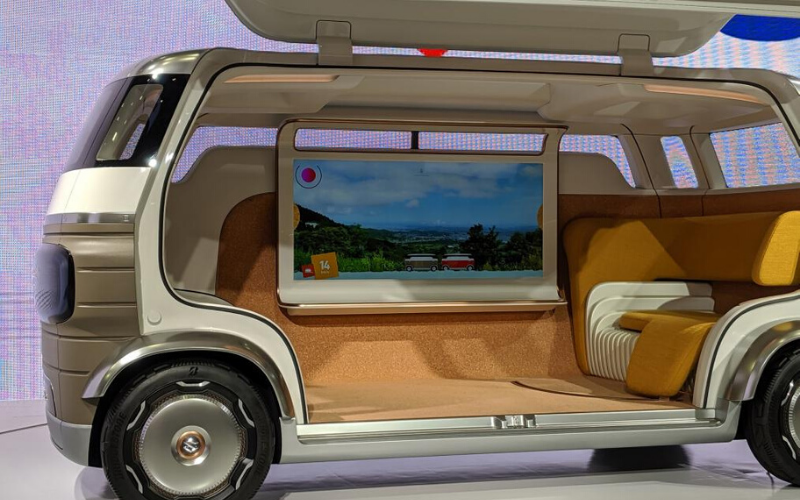 Suzuki have declared that the Hanare ‘proposes the fun and excitement of a car besides driving.’

Due to the amount of testing required before an autonomous vehicle can be legally road registered, it’s unlikely that the Suzuki Hanare concept will go into production any time soon.

However, the recent boom in popularity for retro-styled cars (such as the upcoming Honda e and existing new Suzuki Jimny) mean there could be a market for the Waku SPO.

Exciting times are ahead for Suzuki as they continue to innovate, design and create cars fit for all drivers and modern day life.

To get set for the future and learn more about Electric Vehicles and Hybrids here at Macklin Motors, see below: 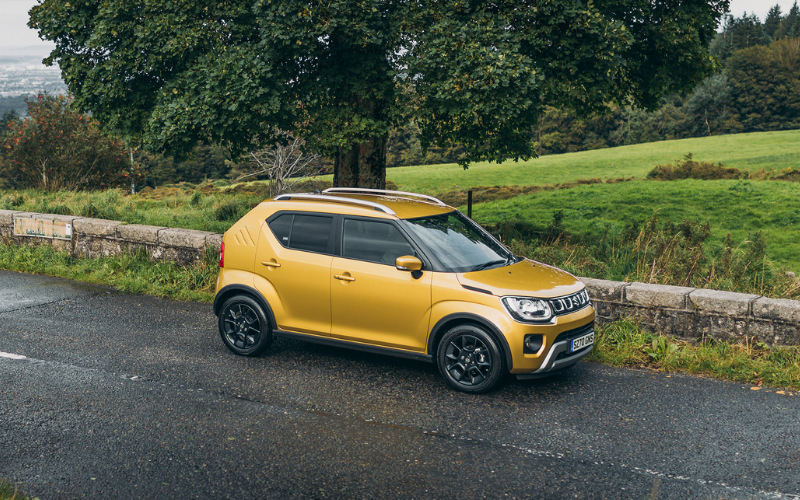 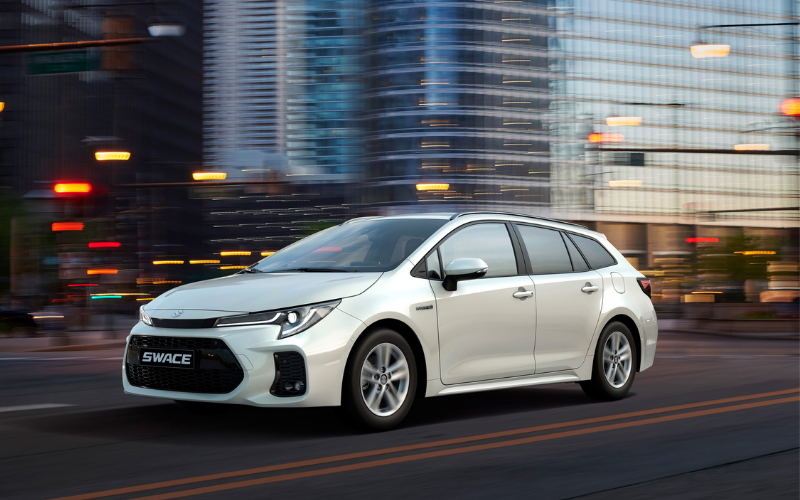 The New Suzuki Swace Introduced in the UK 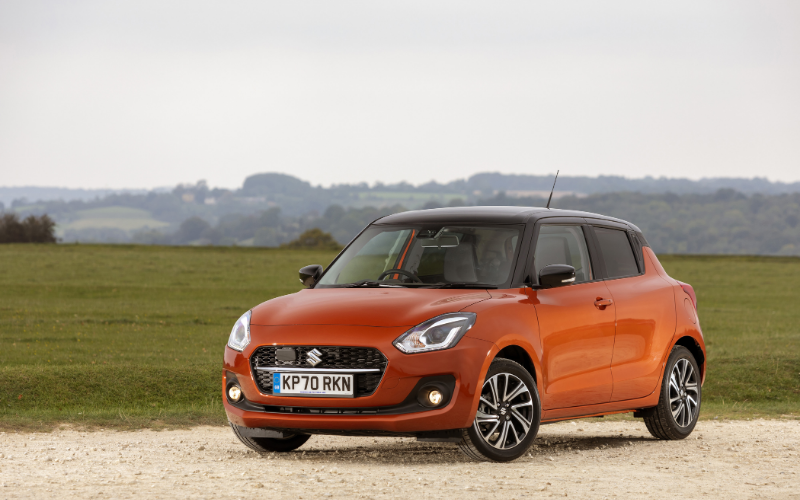 The Suzuki Swift Has Been Given a Facelift for 2021