The Peugeot 5008 SUV 1.2 PureTech 130 Allure has scored a hat-trick after receiving the Best Large SUV award for the third year in a row at the annual What Car? Awards
Macklin Motors

The Peugeot 5008 Is Crowned Best Large SUV At The Annual What Car? Awards

The Peugeot 5008 SUV 1.2 PureTech 130 Allure has scored a hat-trick after receiving the Best Large SUV award for the third year in a row at the annual What Car? Awards!

The Peugeot 5008 is unrivalled on space and practicality, which is two of the main features that the judges look out for when crowning the winner of the large SUV category.

According to Steve Huntingford, Editor of What Car?: “One of the main priorities for Large SUV buyers is space and practicality, and no rival can hold a candle to the PEUGEOT 5008 SUV in this regard. With seven seats, a sliding middle row and a big, well thought-out boot, it offers more than some SUVs costing nearly twice as much, all the while delivering comfort and interior quality to take on the lot.”

Featuring 7 seats as standard, there’s room for the whole family, including the dog, but it is also ideal that you have a choice to remove the third row of seats entirely, making it an adaptable family car that works around you. The boot space is perfect too, allowing for plenty of room to pack in the monthly food shop, the holiday suitcases or the weekend sports kits.

Furthermore, you can stay safe, entertained and informed on every journey with Peugeot’s i-Cockpit technology, enhancing your overall driving experience.

Not only is the 5008 full to the brim with fantastic features, but it also looks the part! It’s stylish, sophisticated and we’re sure the kids won’t mind being dropped off at school in this stunning SUV!

David Peel, Managing Director of PEUGEOT UK, said: “It’s fantastic to start the New Year by collecting awards from one of the most prestigious and influential motoring titles in the UK. The What Car? Car of the Year Awards are a great indicator of which models will perform well in the coming year. Our 5008 SUV continues to be a favourite among both motorists and industry experts, winning yet another ‘Large SUV’ of the year award, suggesting another strong year ahead for PEUGEOT.”

Take A Look At Peugeot’s Next Top Models 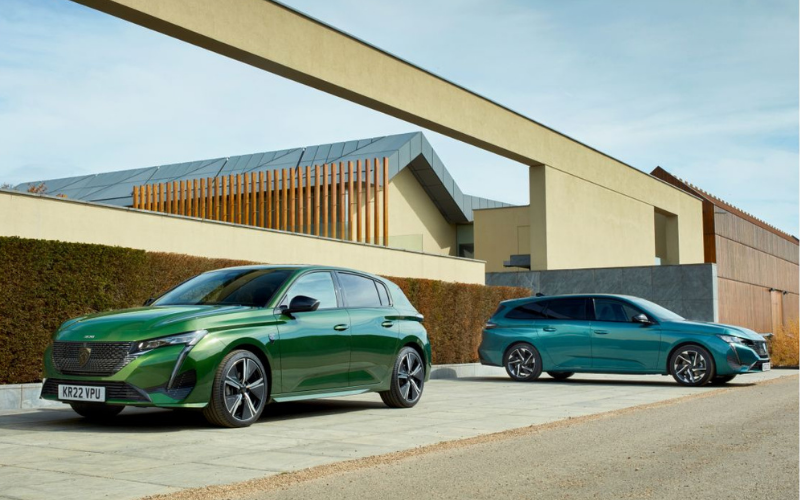 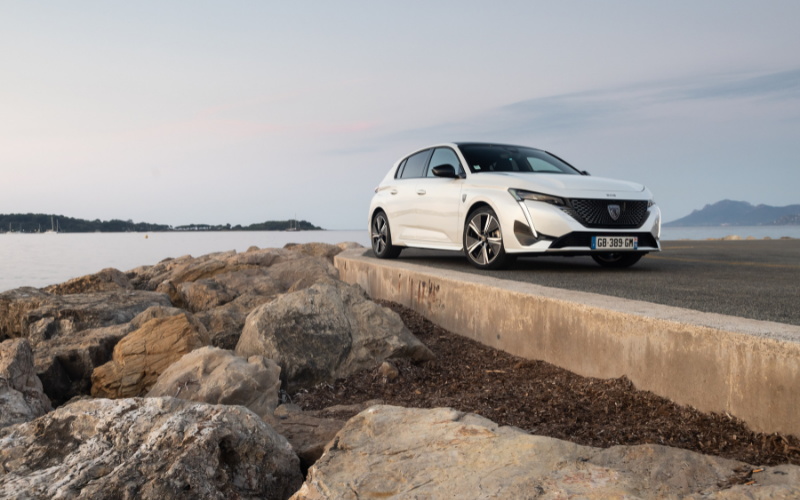 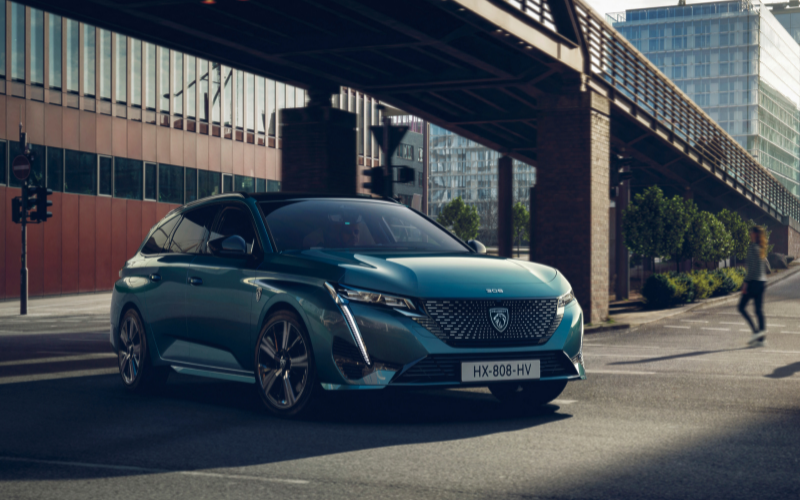