This year marks 100 years of Mazda, and to celebrate, we’re taking a look back at some of the defining moments that have made it such an influential and successful brand within the automotive industry.

However, in 1931, the first vehicle to come out of the company was launched: the Mazda-go tricycle truck. From this invention, the name ‘Mazda’ was born, which comes from Ahura Mazda, who is the god of harmony, intelligence and wisdom. For those who worked at Toyo Kogyo, this name not only symbolised the beginning of East and West civilisation, but it also symbolised the civilisation and culture of the automotive world, and so the company was renamed and ‘Mazda’ was born. 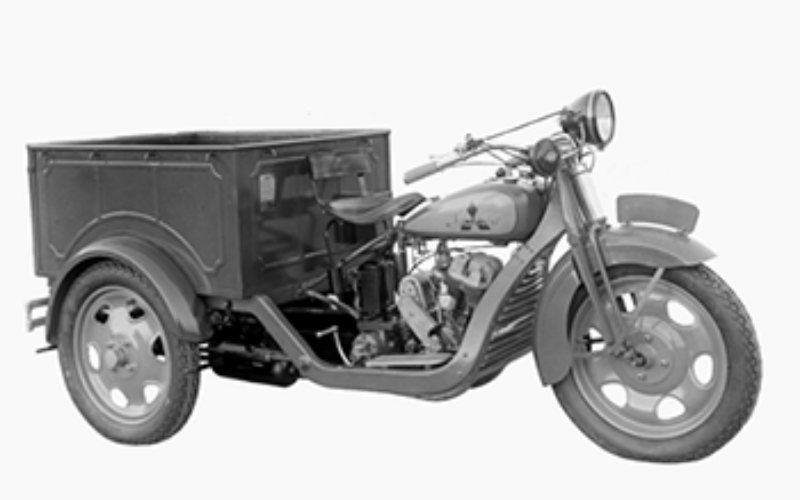 Coincidentally, the name of the brand resonated to one of the founding members, Jujiro Matsuda, whose family name is pronounced similarly to Mazda and so it seemed even more fitting for the company to hold this name.

Over the years, Mazda has produced some of the most iconic vehicles to ever hit the road. From exceptional performance, show-stopping designs and advanced technological developments, the brand has been a leading innovator in the automotive industry.

Let’s take a look at some of the most defining moments that have made Mazda so great.

The Fateful Day in August 1945

Mazda and Hiroshima will forever be connected. The city that birthed Mazda was the city that Mazda helped to restore when it needed it most.

After the devastation from that fateful day in August 1945, Hiroshima and Mazda refused to let the most tragic moment in their history define them. Instead, Mazda immediately began distributing medical supplies, transformed its plant into a refuge to house local government and broadcasters, and set up centres to help re-unite the city’s people with loved ones.

The courage, kindness and the never-give-up attitude portrayed by Mazda at that time is what makes it so special and it is this ‘can-do’ humanist attitude that still drives the brand forward to the present day. 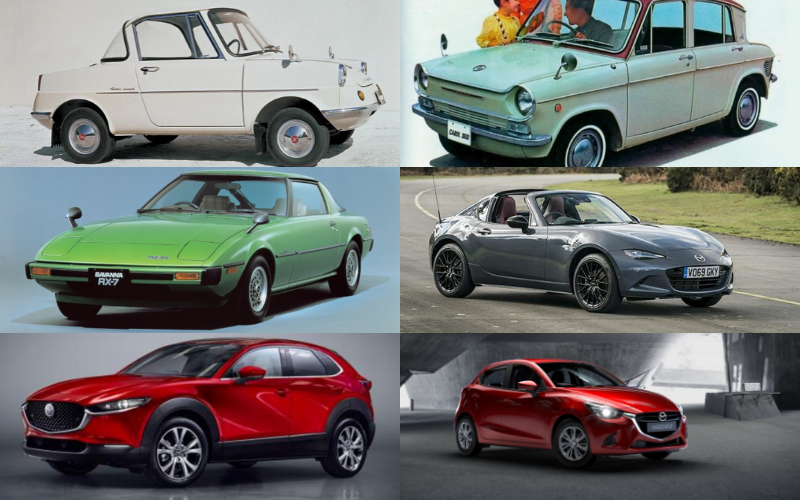 Ever since the first passenger car - the Mazda R360 - rolled off the production line, the brand has been unstoppable. From the Mazda Carol and RX-7 to the modern-day CX-30, MX-5 and Mazda2, the past century has seen some of the most iconic models to ever hit the road.

And, to celebrate its centenary year, Mazda has produced 100th Anniversary Special Editions that pay homage to the first passenger car, the Mazda R360.

This design philosophy captures the process of breathing life and personality into each and every Mazda model to create human-centric vehicles, made for everyday living.

Mazda believes the power of the human hand is important in design. Utilising the expertise of clay modellers, ideas are explored through clay to shape and transform paper sketches into life-sized models that touch people’s hearts and bring a vision to reality.

The precision and skill-sets of Mazda’s designers is what brings Kodo: Soul of Motion design philosophy to life.

Mazda’s art of manufacturing is what makes the brand so unique, and it is this design philosophy which enables Mazda to create soulful vehicles that are designed for everyday living.

A master of technological design, Mazda has installed ground-breaking technology in its vehicles over the years, with 2017 seeing the release of the Skyactiv-X technology: An engine that changes everything.

WATCH: The Technology That Made Mazda 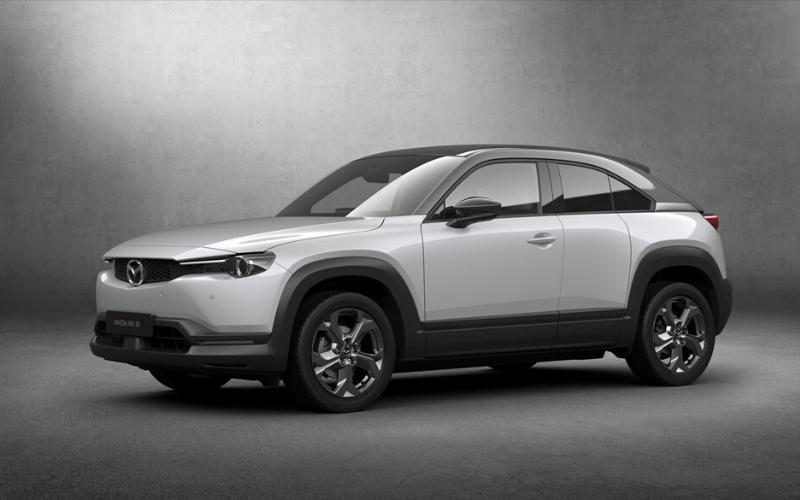 As the world changes and the future becomes focussed around the planet we live on, Mazda knows it has to move with the needs of the modern-day driver.

Described by TomikoTakeuchi, Program Manager for the MX-30 as “the car that has been mindfully designed with a purpose: your life,” the MX-30 breeds a new future for Mazda.

With a range of up to 124 miles, the MX-30 is an SUV which represents sustainability and the new road Mazda is going to be venturing down. Featuring all the significant aspects that make Mazda models so great, including Kodo design and Skyactiv technology, the Mazda MX-5 is the future of Mazda.

WATCH: The Defining Moments of Mazda

Being able to celebrate 100 years is a monumental moment on its own, but to carry such a legacy for a whole century and still be as successful today... now that’s a whole new level of achievement. 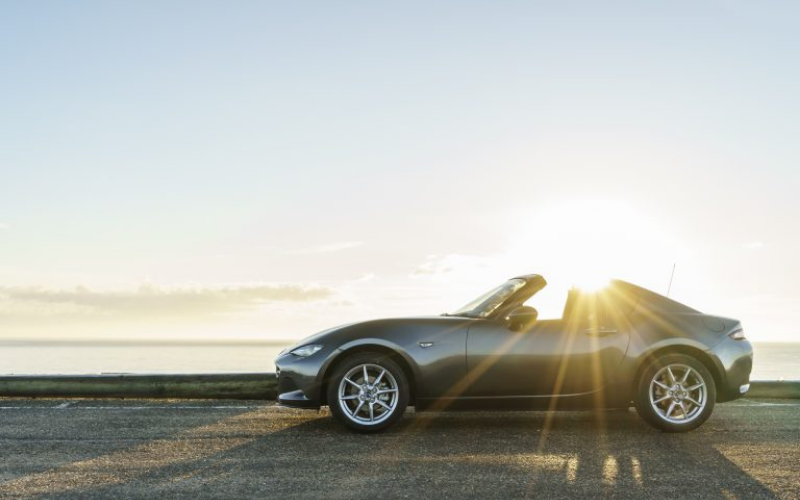 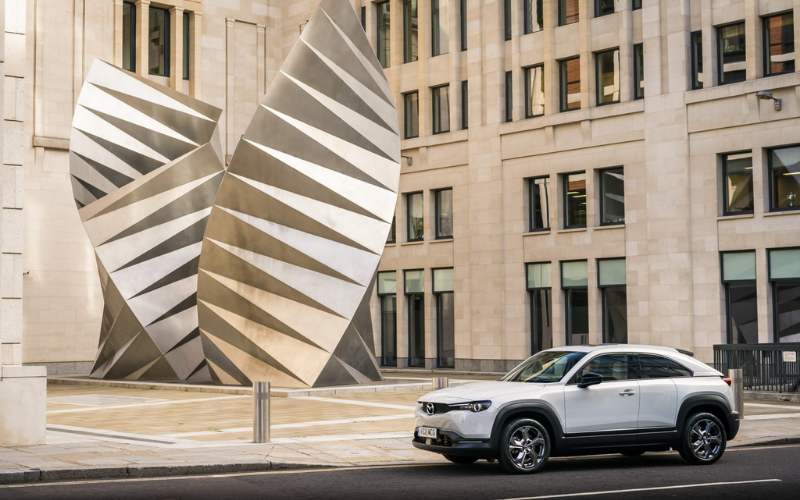 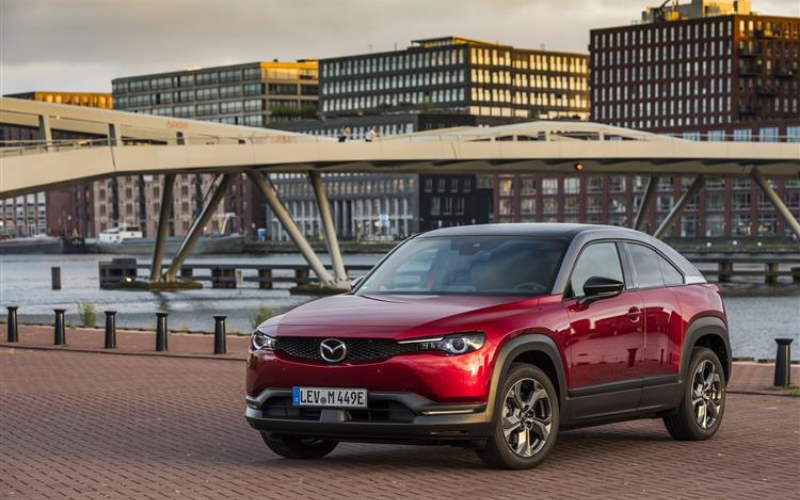 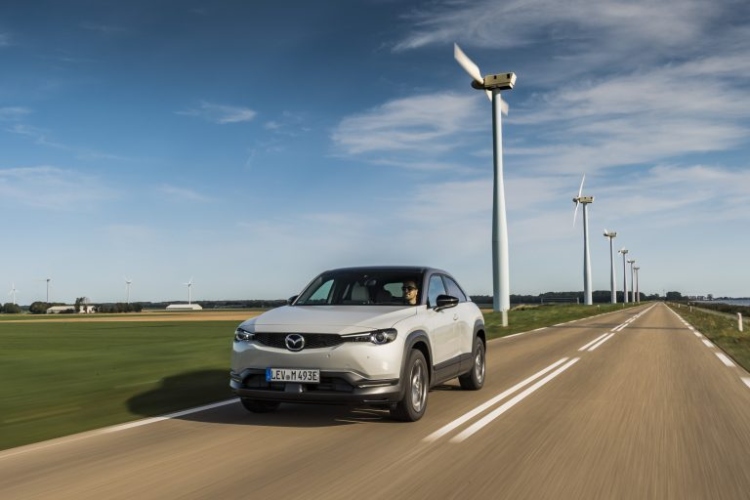 Mazda Announces Full UK Specifications and Prices for the MX-30