Nissan has revealed a unique 'crossover' office workstation, which comes complete with in-car technology to prevent you from falling asleep at the desk.
Macklin Motors

Nissan has revealed a unique 'crossover' office workstation, which comes complete with in-car technology to prevent you from falling asleep at the desk.

The new workstation is inspired by Nissan engineers and features technologies that can be found in the award winning Qashqai.

The prototype crossover workstation was created following an observation by an engineer at Nissan's European Technical Centre, that the car's technology could boost productivity in the workplace.

The principles of Nissan's Around View Monitor (AVM) and Moving Object Detection (MOD) were installed to help workers stay one step ahead of their colleagues, while the addition of the vehicle's Driver Attention Alert (DAA) helps prevent any loss of concentration and the occasional mid-afternoon lull in productivity.

The workstation also comes complete with the Qashqai's NASA-inspired spinal seat and provides continuous support of the pelvis, lumbar, vertebrae and chest, helping workers to remain comfortable at their desks for longer periods of time.

David Moss, vice president at Nissan's European Technical Centre, said: "Admittedly the Qashqai desk is a bit of fun, but it ably demonstrates the crossover potential of our technologies to help make people's lives easier. As cars become more connected, this technology is finding uses outside of our vehicles.

"Another recent example of this has seen Nissan provide our AVM technology to the Japan Agency for Marine-Earth Science and Technology and Top Industries Ltd., in a project that may help uncover the mysteries of the oceans."

He added: "There aren't currently plans to put the workstation into production, but you never know." 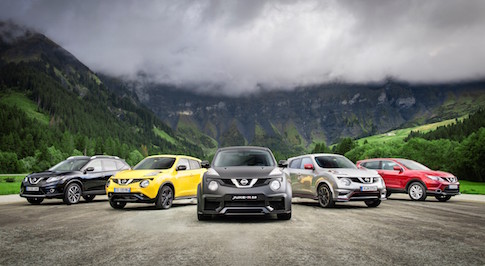 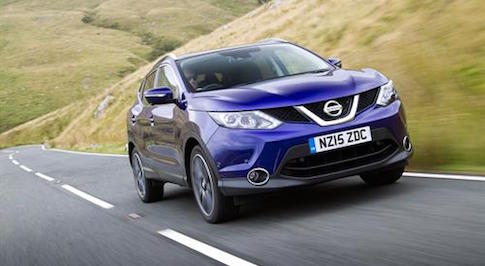 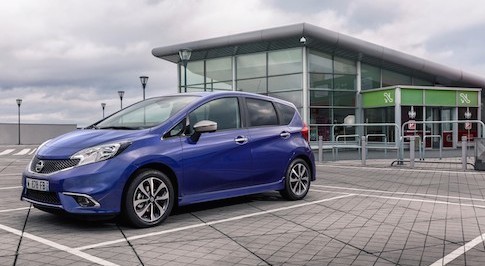