Dani Sordo, behind the wheel of the No.8 i20 WRC car was the highest classified Hyundai Motorsport driver in the rally, taking a hard-earned fifth place overall and two Power Stage points after a strong Sunday for the Spaniard.

Sordo, driving for the Hyundai Shell World Rally Team, was one of two Hyundai i20 WRC finishers at the end of the 12-stage rally following a dramatic late retirement for Thierry Neuville in the No.7 car in the El Condor Power Stage.
Like Sordo, Hayden Paddon driving the No.20 car re-joined the rally after his retirement late on Saturday, and the Kiwi was classified in 16th position for the Hyundai Mobis World Rally Team.
A two-car finish with Sordo in fifth place marks an improvement on the team's performance at this unforgiving rally compared to twelve months ago when just one car made the finish.
Sordo said: "It has been a very tough event for everyone so I am pleased that we have been able to finish Rally Argentina with some good points for the Manufacturers' classification. After the disappointment of finishing early, we were back on the pace in the two El Condor stages the next morning, finishing second on both runs. That allowed us to pick up some Power Stage points as well, which is a nice bonus!"
He added: "The team has done a great job this weekend. We had some mechanical issues at times but I feel that we drove well and set some good times. We can take a lot of positives from this as we prepare for the next event, Rally Portugal." 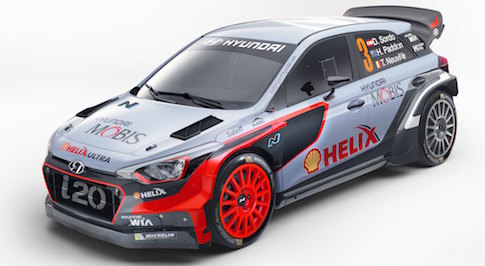 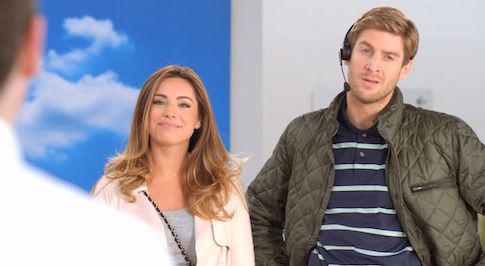 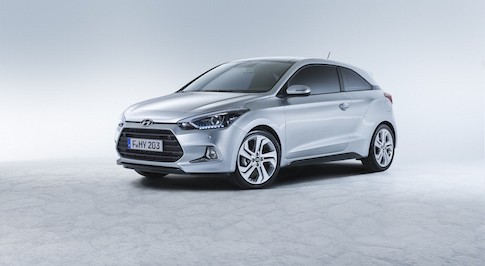 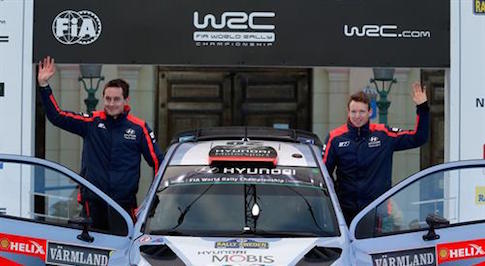