My Electric Avenue set out to recruit 10 neighbours in 10 streets from across the UK to drive an all-electric Nissan LEAF for 18 months. Despite this being seen as a challenging goal, the project has exceeded its targets, with more than 200 participants taking part across My Electric Avenue's 'technical' cluster.

Individuals taking part in the trial are leasing Nissan's 100 per cent electric LEAF for 18 months whilst trialling a new technology designed to test the effects of electric vehicle charging on the local electricity network and control the vehicle's charging patterns of the load on the grid exceeds capacity.

In one community in South Shields, there are more than 20 people taking part in the trial, experiencing all-electric driving.

The cluster was started by one such champion, Julie Skevington, who drummed up interest in her local community and now an amazing total of 23 people drive Nissan LEAFs in the area as part of the project. This is believed to be a record number of drivers of this electric car in such a small area.

Paul O'Neill, EV Manager, Nissan Motor GB said: "The all-electric Nissan LEAF is a pioneer in its own right and we're delighted that it is playing such a major role in My Electric Avenue's ground-breaking research.

"Not only is My Electric Avenue helping us to understand the impacts of electric vehicle charging in concentrated areas, but it is also giving us a clear vision of what the streets of the future may look like and that is very exciting." 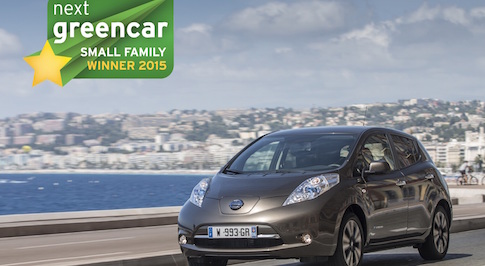 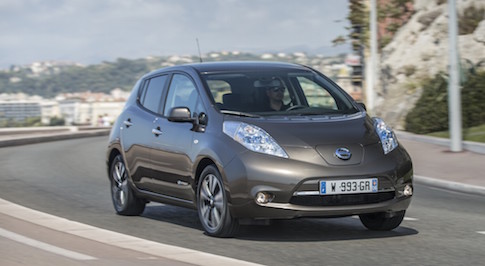 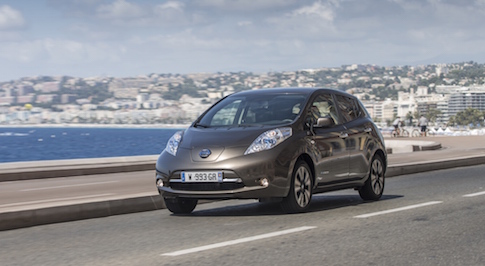 2016 LEAF to boast improved range due to new battery 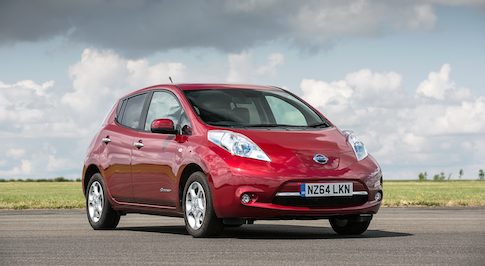