Alongside cosmetic design focused tweaks to the existing Access, Active, and Allure trims, Peugeot also revealed an all new GT trim line of the 2008. The new 2008 GT models will feature 17 inch alloy wheels, unique badging, and a premium red and black interior.

Elsewhere, all 2008 vehicles fitted with the 7” touchscreen display have now been kitted out with MirrorLink and Apple CarPlay technology. Plus, buyers now have the option of including Active City Break and Park Assist tech when choosing a 2008 model. Practicality has also been boosted with an increased seat and boot volume

Although not yet revealed, pricing for the updated 2008 range is to be announced soon. 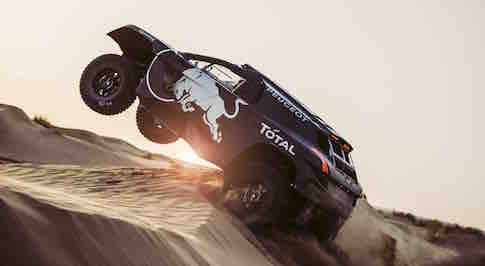 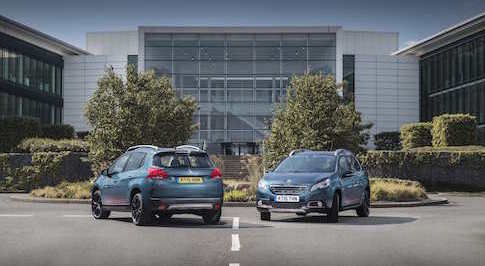 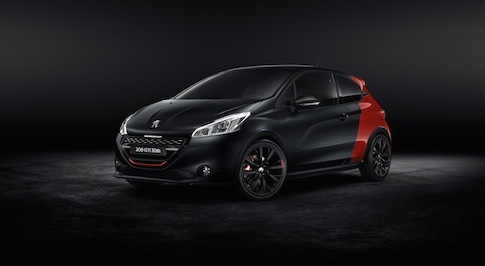