All three Peugeot 2008 DKR competition cars arrived safely at Villa Carlos Paz on Monday evening, having tackled a wide variety of roads and terrain which form part of the Rally Argentina route.

On its Dakar debut, Team Peugeot Total's goal is to get the car to the finish line back in Buenos Aires on 17th January. From this point, the checkered flag is approximately 9000 kilometres away, beyond an arduous route that passes through Chile and Bolivia.

The all-new Peugeot 2008 DKR, powered by a 3.0-litre twin-turbo diesel engine, encountered no mechanical issues during its first day of competition, which gave all three drivers plenty of cause for encouragement as they embarked on their odyssey.

Two-time world rally champion Carlos Sainz lead the Peugeot trio, finishing in eighth overall at the end of day one. "I'm happy  it's been a good start," said the 2010 Dakar winner. "Our key objective was to get through the stage with no problems and we've been able to do that. We've been able to judge our pace and it was good, even though yesterday's stage was not especially suited to two-wheel drive cars."

Two places behind Sainz, in 10th position, is 11-time Dakar winner Stéphane Peterhansel - the most successful competitor in the history of the event. Despite this, Peterhansel confessed to some nerves before the start of the stage: "Yes, definitely, I was a little nervous," he said. "For us it was all completely new; first start, first stage, and we have never driven on these exact types of surfaces before. But it was a nice surprise - the pace was good, especially the top speed."

The 'new boy' in the team is Cyril Despres, contesting his first Dakar in a car after winning the bike section five times in the past. He finished the stage 33rd overall, also with no reported problems. "I've got a lot to learn but the very best teachers and furthermore the sort of teachers that not everybody gets a chance to learn from," he said. "I'm just taking things one step at a time and driving at my own pace."

Team Peugeot Total team principal, Bruno Famin, said: "We said we would take the rally stage-by-stage, so now we're one down  which was really more of an extended prologue  and have many more to go. It's obviously much too early to conclude anything, especially as Monday's stage did not really suit our car. However, we're pleased to have got through the first day with all three cars. Stéphane had a puncture on the rear-right, allowing us to test the automatic inflation system. Today the action gets more demanding, with a long stage that will be a strict test." 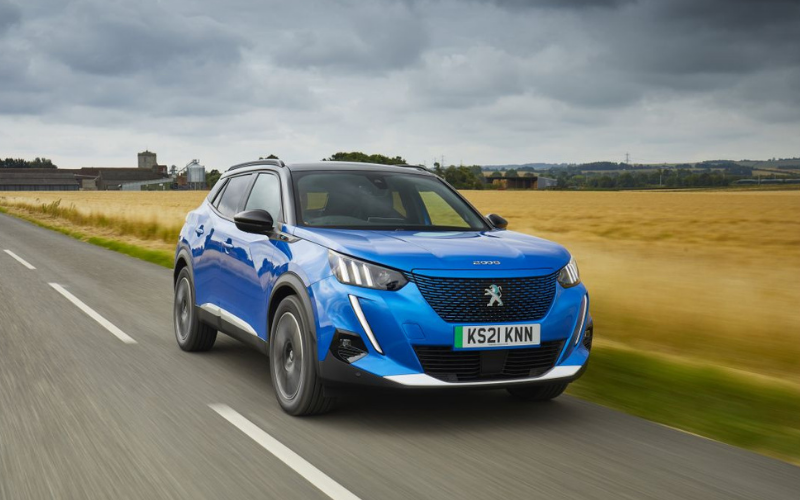 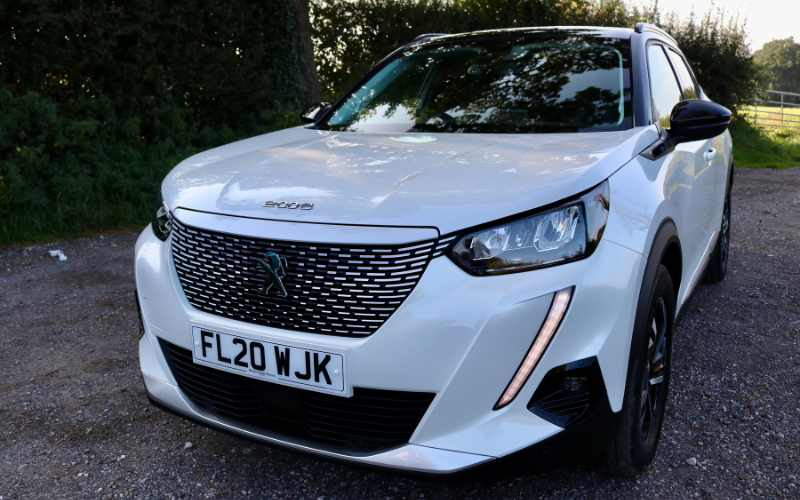 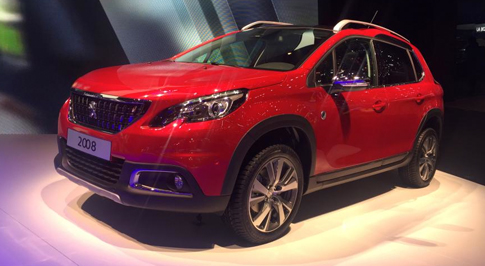