The Most Spine-Chilling Roads in the UK

Tis’ the season to be spooky and what better way than to go for a creepy drive along some of the UK’s most haunted roads? Read on to find out if there is one near you - fancy a road trip??

The A75 in Dumfriesshire, Scotland 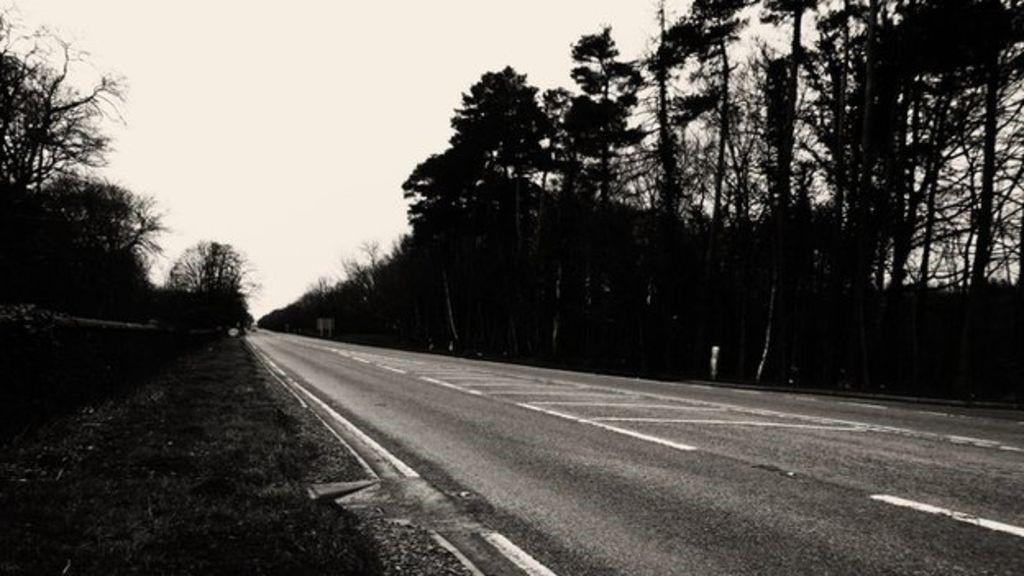 Dubbed the ‘most haunted highway in Scotland’, you need to have nerves of steel to drive along here. Various sightings of screaming hags, phantoms with no eyes, parades of ghostly figures walking up and down and a menacing menagerie of creatures has shaken many, with accounts of drivers running people over to find no trace of a victim!

The A616 Stocksbridge Bypass in Yorkshire 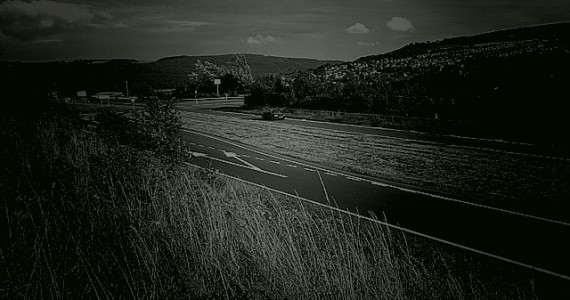 Stocksbridge Bypass has had its fair share of strange sounds and phenomena, and there is a local legend that a monk was buried on unconsecrated ground after falling out with the church hundreds of years previous. There have even been reports of the monk appearing in the passenger seat of cars travelling on the bypass. Yikes!

The B1249 between Driffield and Staxton Hill, East Riding 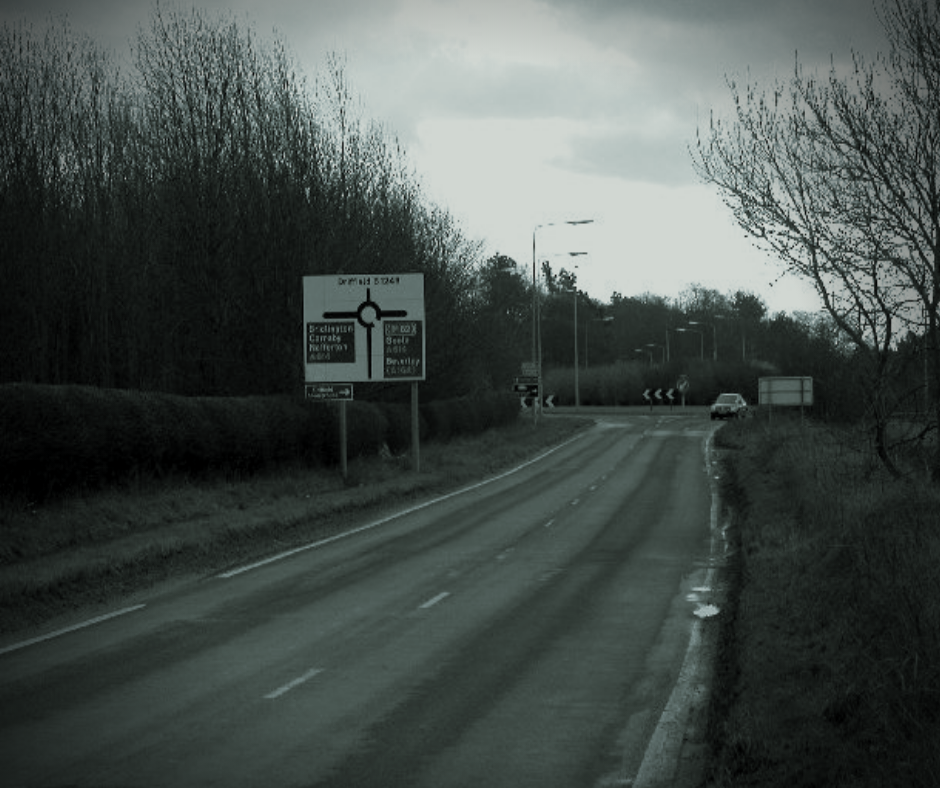 The B1249 gained its spooky status when a werewolf sighting was recorded by author Charles Christian in 1960s. He described how a lorry driver was terrified after experiencing a red-eyed hairy creature trying to smash through the windscreen as he drove down the road! A little more recently, in August 2016, a motorist claimed to have seen a ‘a big dog, probably bigger than my car, but it had a human face’. K, bye!

The A3 in Surrey 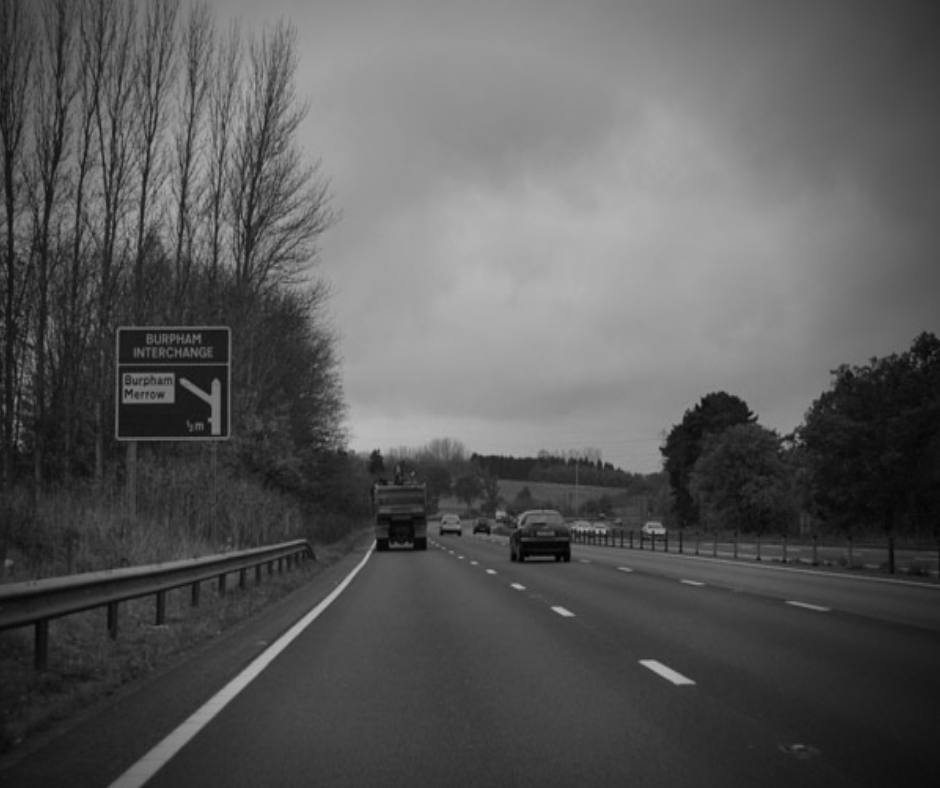 In 2002, Surrey Police received calls reporting that a car had lost control and left the A3, a little way before the emergency slip road. It seemed straightforward enough however when the police arrived, they could not find any evidence of an incident. Investigating on foot, the police finally found a Vauxhall Astra nose down in a ditch nearby and unfortunately, the driver had not survived.

The twist? After forensic examination, it was announced that the driver had in fact been dead for 5 months!

The A696, near Belsay in Northumberland 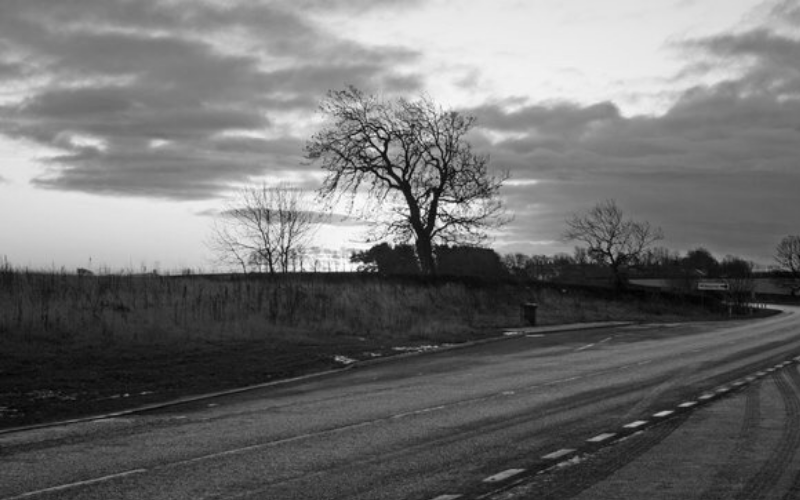 In 2015, Rob Davis and Chris Felton encountered a ghostly vision whilst travelling along the A696, near Belsay. They both say they saw a man dressed in RAF gear, hitchhiking at the side of the road and even managed to capture him for a split second on video, but when they drove back to get a closer look, the man had vanished!

With a little further research, the men discovered that an air force jet crashed very close by, during the Second World War. Not just a coincidence then!

The B3212 between Dunsford and Yelverton, through Dartmoor 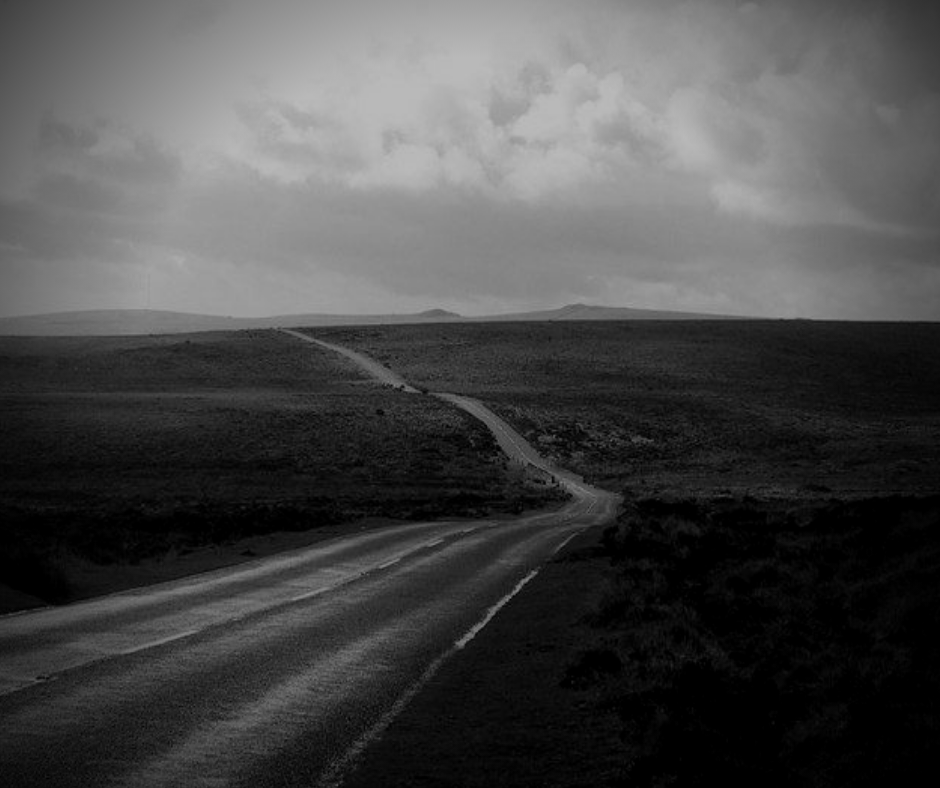 Those who are familiar with this road will have heard the legend of the malevolent Hairy Hands! Since around 1910, there have been multiple reports of drivers and cyclists swerving off-road, claiming that control of the vehicle was taken from them at the time of the incident. There have even been sightings of a pair of hairy hands taking the wheel before an accident. Local sceptics say its merely a case of people taking unfamiliar roads too quickly and losing control - would you risk it?

The A229 between Maidstone and Chatham 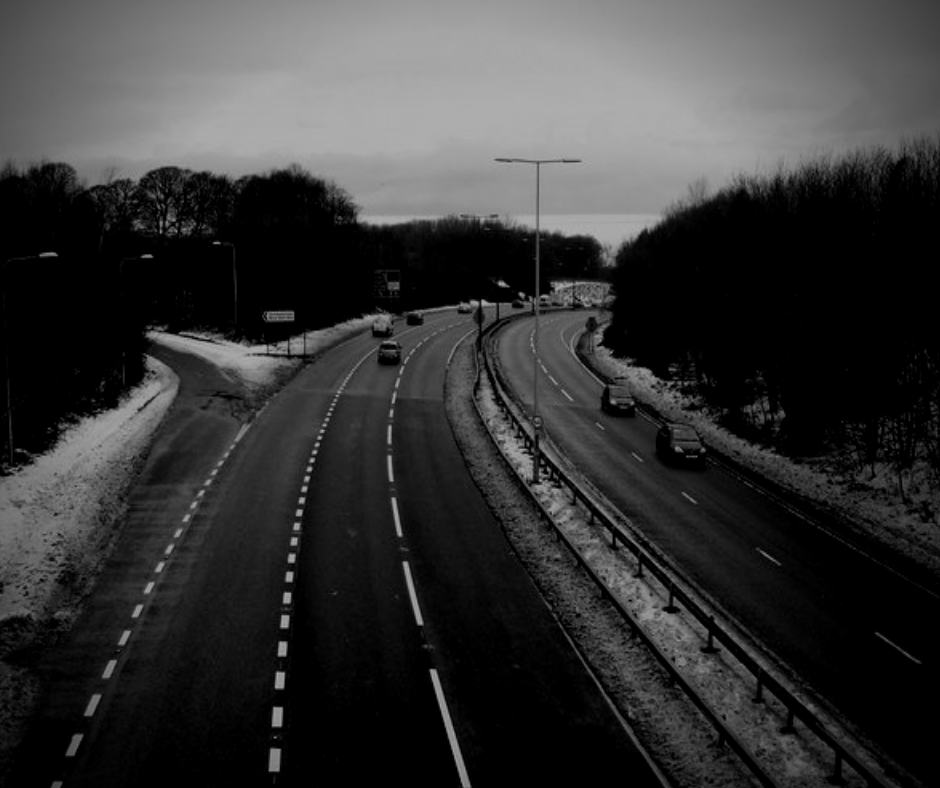 Last but by no means least, the A229 or Blue Bell Hill as it’s known, is a carriageway with a creepy reputation. In 1965, bride-to-be Suzanne Browne was killed with two friends on the eve of her wedding and people have reported seeing a woman at the side of the road in a wedding dress who disappears into thin air. Other spectres have also been sighted including ghostly pedestrians, ethereal hitchhikers and victims who are hit by cars and then vanish. Talk about disturbing!

Thanks for reading, we recommend warm milk and good thoughts. 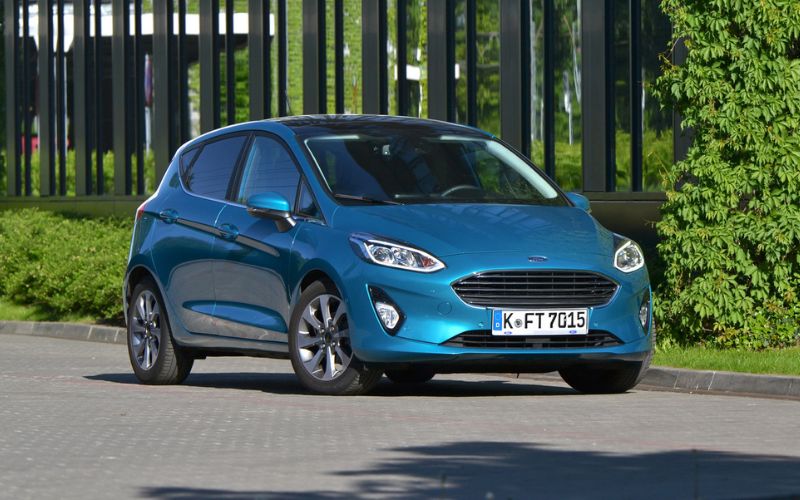 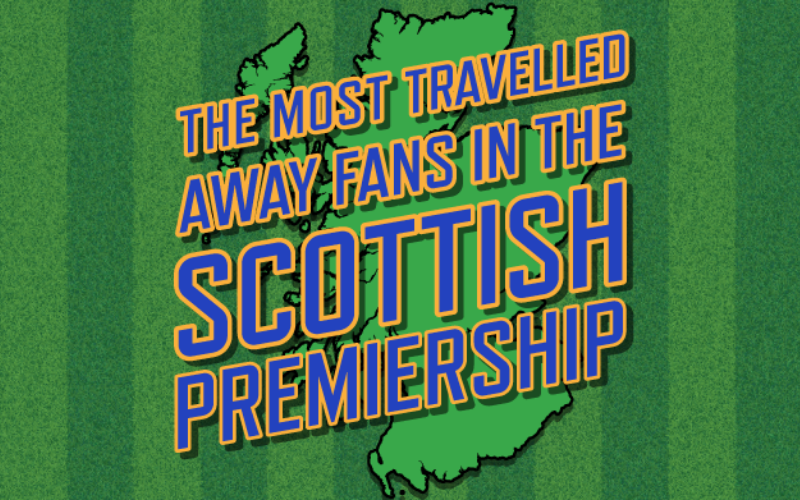 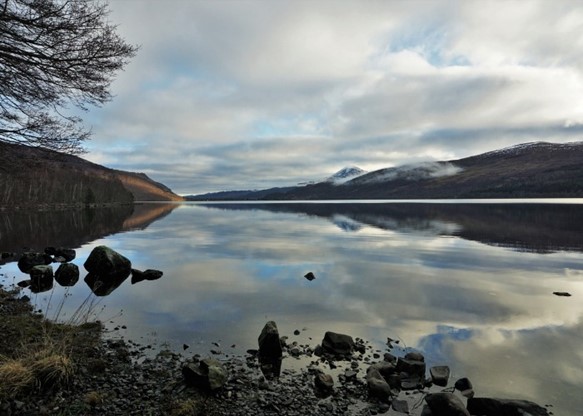 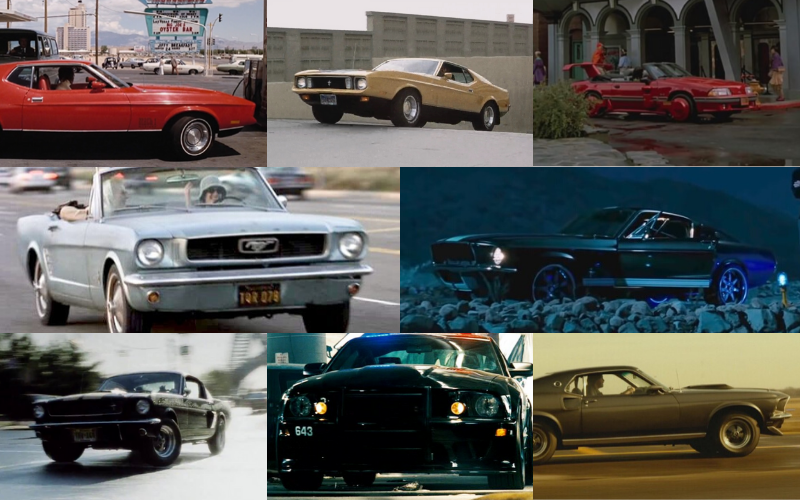 The Most Iconic Movie Mustangs of All Time